By Pan Pylas THE ASSOCIATED PRESS On Nov 7, 2019
Share

LONDON—The European Union’s executive branch has cut its growth forecasts for the 19-country eurozone for this year and next and warned that conditions could worsen in the face of an array of uncertainties. 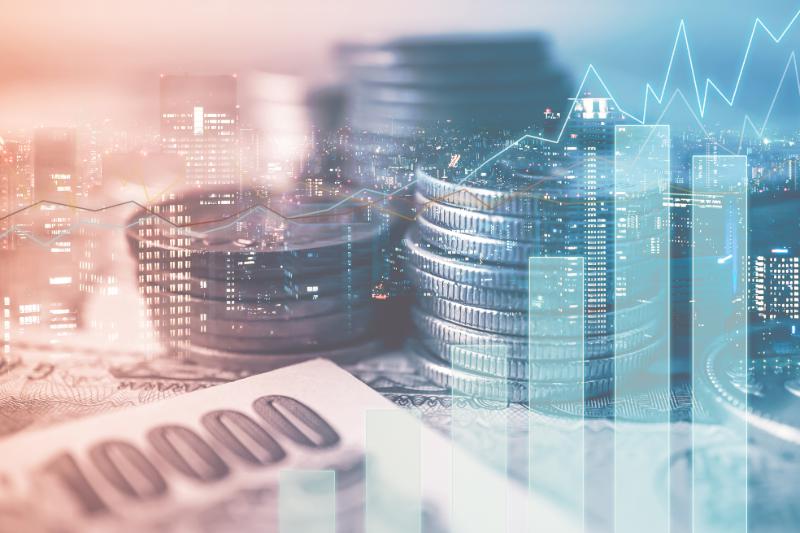 The commission said the manufacturing sector was baring the brunt of the slowdown and that as a result, the European economy “looks to be heading towards a protracted period of more subdued growth and muted inflation.”

The slowdown in growth has already prompted the European Central Bank to reactivate its bond-buying stimulus program and to cut interest rates again, the hope being that looser monetary policy will help shore up growth and get inflation back to its goal of just below 2 per cent.

The commission doubts that inflation will get back to that level, rising only modestly to 1.3 per cent next year from 1.2 per cent in 2019.

“So far, the European economy has shown resilience amid a less supportive external environment: economic growth has continued, job creation has been robust, and domestic demand strong,” said Valdis Dombrovskis, a leading commissioner in the executive branch.

“However, we could be facing troubled waters ahead: a period of high uncertainty related to trade conflicts, rising geopolitical tensions, persistent weakness in the manufacturing sector and Brexit.”

The next couple of months could prove crucial for the global economy. Any easing in trade tensions between the United States and China could boost confidence. Also, clarity over Britain’s departure from the European Union could alter the outlook. Much hinges on the UK general election on Dec. 12.

Amazon to open new robotics hub outside Boston in 2021