Driver safety is a concept that doesn’t take long to become complex once its many facets come into focus. Experts consider the following aspects to be among the most pertinent ways that driver safety applies to fleet management. While no fleet safety plan is foolproof, incorporating these points into yours can make a difference. 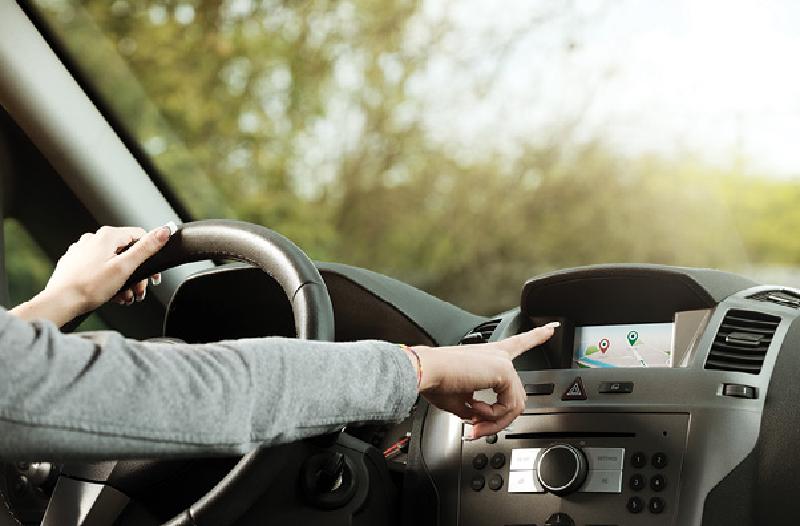 Treat distracted driving as a serious concern. Bruce Brunsch, a retired police officer and collision reconstructionist, says that distracted driving is the single largest factor in modern-day incidents on the road.“Eighty percent of collisions are caused by driver inattention,” Brunsch says. “It’s all about drivers not being checked in while they’re driving.”

Distracted driving is often characterized as mobile phone use, but it can also extend to other tasks such as eating while behind the wheel or even adjusting an on-board radio or infotainment system. Adding zero tolerance for distracted driving to a fleet’s safety policy is well worth considering, though some fleet operators may choose to take this a step further and actively monitor driver behaviour.

“Without knowing what happened, it’s sometimes difficult to be able to change that behaviour or coach the rest of your drivers,” says Sherry Calkins, vice-president of strategic partnerships for fleet telematics provider Geotab. “We have an add-in tool called accident reconstruction (that shows) exactly what happened, second by second, for 100 seconds leading up to a crash. It gives us a lot of context behind what happened and allows that safety manager or supervisor to understand. They obviously didn’t have their brakes on at the time, therefore they weren’t paying attention. (Driver-facing) cameras, too, are a big help.”

“Impairedness is directly tied to how long we are awake,” Harnett says. “After 17 hours of wakefulness, an individual is the equivalent of .05 percent BAC (blood alcohol content). At 21 hours, they are at .08, and at 24 hours, .10.

“If a driver is behind the wheel, either of their truck or their personal vehicle driving home, they are at significant risk.”

Fleet drivers may also be losing sleep due to sleep apnea—undiagnosed at rates as high as one in every three professional drivers, Harnett says – which is exacerbated by shift work and sedentary lifestyles.

Get some shuteye
Harnett says that employees are responsible for getting enough sleep and managing any medical disorders they may have, but employers have an obligation to provide education and mitigate fatigue risk associated with nighttime and shift work.

“We’re not saying that you can’t drive at night or have extended hour schedules,” Harnett says. “But recognize where the risks are and then put strategies in that will help mitigate the risk. Many of our schedules have built-in incentives to work long hours or several shifts before taking time off. Employees need to understand the impact of their decisions on health, safety and performance.”

Monitor for and correct other unsafe behaviours in real time. More traditional safety risks such as speeding, hard braking and not wearing a seatbelt are ongoing risk factors for which fleet managers should diligently monitor.

“We want to be able to point out when they’re not driving according to policy standards,” Calkins says. “If the driver doesn’t have their seatbelt on, I would want the (telematics) device to be able to alert that driver. The device continues to beep until that driver changes that action.

“Although they know they’re doing something wrong, they don’t know exactly what that buzzer is trying to tell them at that moment. We have a solution called GoTalk that is text-to-speech … when a driver doesn’t have the seatbelt buckled, you could have that device actually get spoken words to that driver telling them, please buckle your seatbelt. The same type of rule can be applied for speeding and harsh braking.”

Reward positive habits. Monitoring behaviours reveals repeat offenders, but it also highlights drivers who follow the rules and take responsibility for their own safety. Rewarding these drivers and making an example of them can encourage better behaviour from others.

“Sometimes (fleet managers) use the gamification approach to try to get drivers to stay in that high score green zone,” Calkins says. “Sometimes there are monetary awards to having a good score. Putting the power in the driver’s hands, whether through a mobile app or a report they get by email … (drivers) trying to be that number one, always trying to be in the green, I think is important.”

The results are in! The 2020 Canadian Truck King Challenge

The road ahead — highlights from the 2019 LA Auto Show