From the August 2021 print edition

In the Kansas City Southern Railway Company (KCS) bid, who will get the prize, Canadian Pacific or Canadian National? CP moved first, then CN made a competing bid. Seen from a Canadian perspective, it’s all good, as it doesn’t happen every day that a Canadian company acquires a major player south of the border. 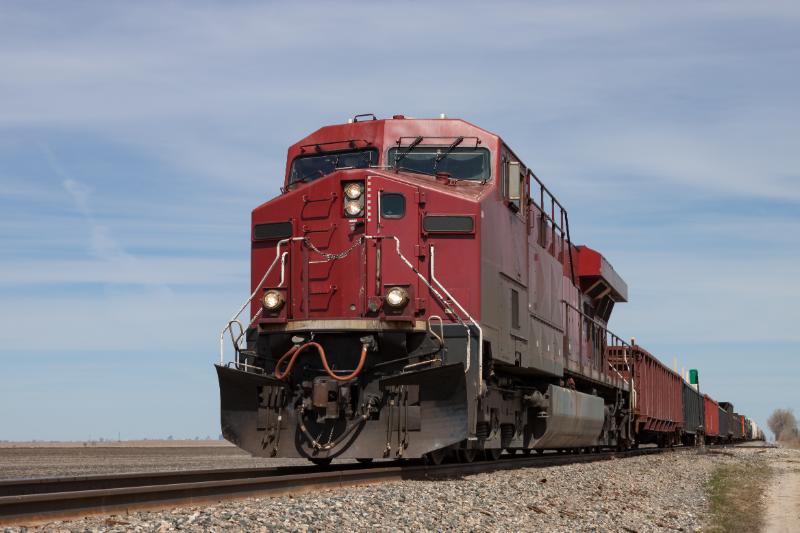 On the surface, it doesn’t matter which one wins: venerable CN was a crown corporation from its founding in 1919. It was then privatized in 1995. CP is a private company but is very much part of Canadian history, as it was created in 1881 to unify Canadians from coast to coast. Who hasn’t seen the picture of Lord Strathcona driving the last spike to complete the Canadian Pacific Railway on November 7, 1885?

CP’s bid represented an enterprise value of approximately US$29 billion, which included the assumption of $3.8 billion of debt. The transaction valued KCS at $275 per share, a 23 per cent premium based on the CP and KCS closing prices of March 19.

Pending approval
All this was subject to approval from the US Surface Transportation Board. Then CN made a competing offer on May 13, 2021, under which KCS shareholders would receive $325 per common share, implying an enterprise value of $33.6 billion, including the assumption of KCS debt.

On May 21, the KCS board accepted CN’s offer and it is now pending approval. The US regulator meantime launched a public consultation into the proposed transaction, accepting written submissions until June 28.

KCS is one of seven North American Class I railroads, the others being BNSF Railway Co, CSX Transportation, Grand Trunk Corporation (CN’s operation in the US), Norfolk Southern, Soo Line Corporation (CP’s operations in the US) and Union Pacific Railroad. The KCS-CN merger would create an integrated north-south giant and would be beneficial to Canada: it would produce the only Canada-to-Mexico rail network in North America that could move Canadian crude exports to the US Gulf Coast and refined products to Mexico.

CN has rail routes from Alberta to the US Gulf and KCS to Mexico. The deal seemed to have reasonable chances of going through until President Joe Biden issued an executive order on competition on July 9 targeting agriculture, technology, health care, financial services and transportation, to promote competition and limit corporate dominance. Among its pro­visions, there are directives targeting railroads and ocean shipping in a push to confront consolidation and anticompetitive practices in the sector.

The order calls for the Federal Maritime Commission and the Surface Transportation Board to work together and act. It is true that the number of Class I freight railroads in the US shrank from 33 in 1980 to seven now, limiting options for shippers. The same has been happening in ocean freight, where
10 major container lines now control about 85 per cent of the market. And it’s a very similar situation in the trucking industry, where the big players are getting bigger, squeezing the little guys.

Canadian consolidation
We have a good example of this in Canada, with Transforce acquiring one competitor after another,
the last one being UPS Freight in an $800-million deal in January. And one of the major supply chain issues facing North American manufacturers, distributors and retailers is increased logistics costs. While this is due to several factors, it is tempting to blame an industry where there has been so much consolidation and where customers seem to have fewer and fewer options.

The Biden administration’s executive order into anti-competition practices in transportation contains another twist: it wants to promote passenger trains and to encourage railroads to provide rights of way to passenger rail. Today, freight railroads own the tracks and privilege their own traffic, making it harder for Amtrak passenger trains to have on-time service. Anyone who has travelled with Via Rail in the Quebec-Windsor corridor will no doubt have experienced that kind of delay.

As our federal government recently announced plans for new high-frequency passenger rail lines between Toronto and Québec city, it gives Canadians another reason to follow closely what is happening south of the border.

A resource in waste