From the February 2019 print edition

From LA to the Motor City, the auto show stages showcase the latest developments in new vehicles and technology. For the last 30 years, the circuit’s January kick-off has begun with the North American International Auto Show (NAIAS) in Detroit and ended in Los Angeles the week before Christmas. All that changes, of course in 2020, with the Detroit show moving to June. With the show season now underway, here are some of the highlights ushered in for the New Year. 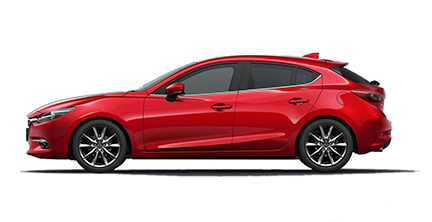 In sunny Los Angeles, Mazda swept the wraps off the new Mazda3—available for the first time with all-wheel-drive. The completely redesigned compact comes in hatchback or sedan, and also offers a 6-speed manual, and a super-efficient diesel-style, high compression turbo engine for improved fuel economy. Mitsubishi, one of first automakers to predict consumer’s switch from passenger cars to crossovers, debuted a new concept in Los Angeles that suggests their new focus is on electrification. The e-Evolution concept uses a trio of electric motors (one up front, two behind) to power the all-wheel drive system and boasts a sophisticated level of artificial intelligence technology onboard. 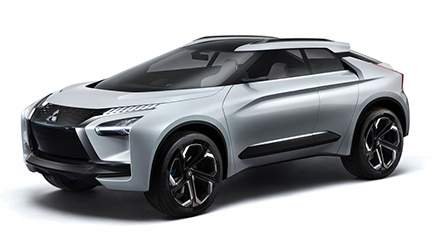 Mitsubishi, one of first automakers to predict consumer’s switch from passenger cars to crossovers, debuted a new concept in Los Angeles that suggests their new focus is on electrification. The e-Evolution concept uses a trio of electric motors (one up front, two behind) to power the all-wheel drive system, and boasts a sophisticated level of artificial intelligence technology onboard. 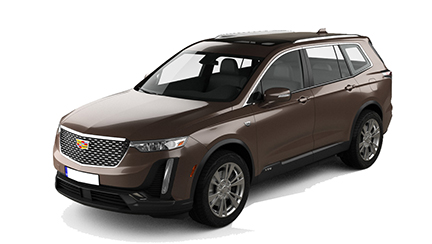 GM’s Cadillac luxury division introduced a new addition to their crossover portfolio in LA—the 2020 Cadillac XT6. The three-row, full-size crossover is powered by a 310hp V6, and is available in either front or all-wheel drive. It will compete in the same segment as the Lincoln Aviator and Lexus RX 350L. Chevy’s pony car showed off a brand-new face for 2019, featuring new headlights, hood, fascia, and more variation between trim levels. Also new for 2019 is the first turbo-charged four-cylinder model. The 271hp Turbo iLE boasts retuned suspension, thicker sway bars, Brembo brakes and an available rear camera mirror. 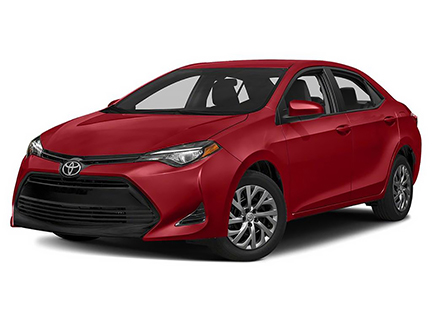 While LA natives may not find it as noteworthy, we in northern climes welcome Toyota’s debut of a Prius for all seasons. The very first to offer all-wheel-drive the new Prius AWD-e boasts a 5.6 L/100km efficiency rating. The Japanese company also chose the LA stage to unveil a new hybrid version of their compact Corolla—the bestselling car of all time– that will reportedly average 5.0L/100km. The first hybrid in its 52-year history promises to deliver the same interior space as the regular Corolla with all the standard safety features. The climate may have been more frigid, but the debuts were just as hot on the Detroit stages, with the hottest undoubtedly being the long-awaited return of the Toyota Supra. Resurrecting a badge made famous by 80s tuner culture, the new two-seater coupe is a 355hp collaboration between Toyota and BMW.

Ford swept the wraps off a new 700+ hp Shelby GT500 they claim is the fastest factory Mustang ever. The powerful car should sprint from 0-100km/hr in under four seconds, with handling courtesy of Ford’s magnetorheological active damping suspension system. The 2020 Aviator is a three-row crossover from Ford’s premium Lincoln division, and provides all the luxury of the full-size Navigator in a more compact package. While the base engine is a 400hp V6, the Aviator offers a more fuel-efficient alternative in the form of a plug-in hybrid version. 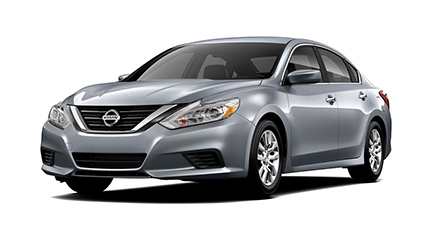 Nissan’s sixth generation Altima returns with a brand-new option available: all-wheel-drive. Good news for Canadian buyers who might otherwise migrate into the crossover segment, AWD can be had on all models with the four-cylinder engine, and every Altima comes standard with Apple CarPlay, Android Auto, eight-way power driver seat and push-button start. 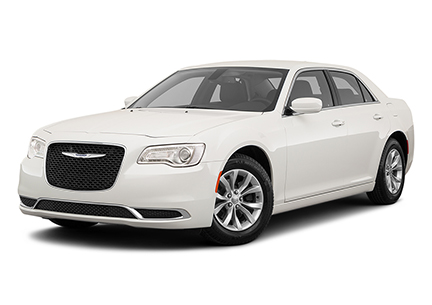 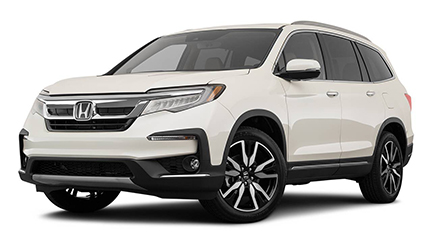 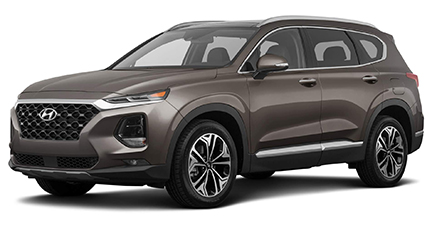 When Hyundai revised the Santa Fe last fall they axed the XL extended version, in preparation for an all-new three-row crossover called the Palisade which debuted in Detroit. Available in seven or eight-passenger configuration, the full-size Palisade competes with the Honda Pilot, Nissan Pathfinder and Ford Explorer. 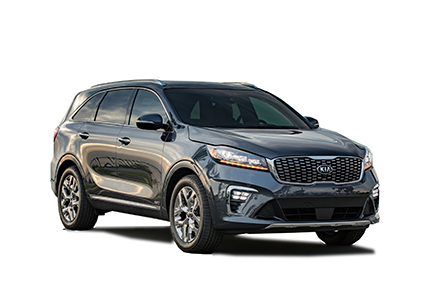 Billed as “the largest Kia ever” the Telluride unveiled in Detroit is a three-row, eight-passenger SUV. Powered by a 291hp V6 engine, it’s the first Kia designed specifically for the North American market.

What’s your next move?

Rolling out the truck iron

Value in all the right places