From the February 2022 print edition

If you are a procurement professional who has made a significant technology purchase, this scenario may be familiar to you: Upon being informed that their product has been selected, the vendor sends you a draft contract. The vendor also informs you that the document represents their “standards terms” that are not negotiable. Grudgingly, you sign the contract as-is. (Note: In this article, ‘technology’ refers to digital or information technology, whether as hardware or software). 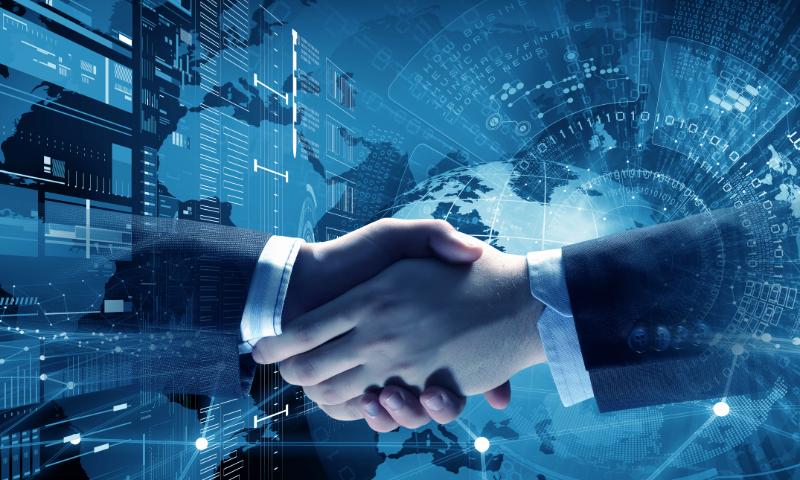 The above scenario, sadly too common, is troublesome for purchasers because vendors’ proposed contracts are likely to be drafted to favour the vendor and will place the customer at a disadvantage from the get-go. In this article, we will look at some red-flag provisions commonly found in technology contracts that purchasers should be wary of when negotiating a deal.

First, let us dispel the myth of non-negotiability of the so-called standard terms proposed by vendors. There is no such thing as a non-negotiable contract term. Yes, a party may have a handful of pet terms, modifying or removing which could be a deal breaker. But to claim that a draft contract is entirely non-negotiable is legally baseless and commercially unreasonable. If your vendor insists that their draft contract cannot be modified at all, consider walking away and finding another vendor.

I recently reviewed a draft contract offered by a technology vendor who had been selected
to custom-develop a suite of operational applications based on several dozen pages of specifications issued by the customer.

Yet, their proposed contract stated that they do not warrant that their product was fit for a particular purpose. That is comparable to an airline selling tickets to fly you to some destination, not necessarily the one to which you want to go. If you are purchasing a technology product designed to your own specifications, insist on a fit-for-particular-purpose warranty.

Multi-year contracts
When it comes to multi-year technology contracts (e.g., a software product supplied in the first year with support provided in following years), a frequently seen rogue condition is one in which vendors reserve the right to unilaterally adjust prices during the term. In the brick-and-mortar world, this would be equivalent to a building contractor being allowed to increase the contracted price midway through construction, at their sole discretion. Such a term places the purchaser at a severe disadvantage of having no control of their budget. Any adjustment to the contract price must be by consent of both parties.

While on the subject of multi-year contracts, another term that purchasers should be wary of is time-dependent limitations on liability. Such a term may read something like this: “The vendor’s liability is limited to fees paid by the customer in the six months prior to the claim arising.” The trouble with such a term is that multi-year technology contracts often tend to be front-loaded and most fees will be paid in early years of the contract. Thus, even if a purchaser has a strong claim against a vendor in later years of the contract, the purchaser’s recovery may be limited to a small fraction of the fees paid. Purchasers should insist that, if there must be a limitation on liability, the limit should be set at the full contract price or some other reasonable amount.

Our final red flag arises from a feature unique to technology: products and services easily cross political borders and it may not be unusual for your vendor to be based in another province or country. When that’s the case, be wary of dispute resolution clauses that compel you to resolve legal disputes in the court of the vendor’s home jurisdiction. For example, if you are buying from a Silicon Valley technology company and the contract includes such a clause, the potential cost of bringing action in a California court may dissuade you from pursuing legal action even if you have a stronger position in the dispute. Purchasers should insist upon a dispute resolution provision that permits legal action in the courts of the purchasers’ home province.

The discussion above is neither exhaustive in scope, nor is it likely that your next technology contract will have red-flag terms exactly like the above. But if you are about to walk into a technology deal, you can put yourself in a better position by asking to read the vendor’s terms and conditions before you evaluate their technology. Often, purchasers don’t start thinking about contract terms until after selection, at which point the vendor has no incentive to negotiate terms.

The path to net-zero procurement