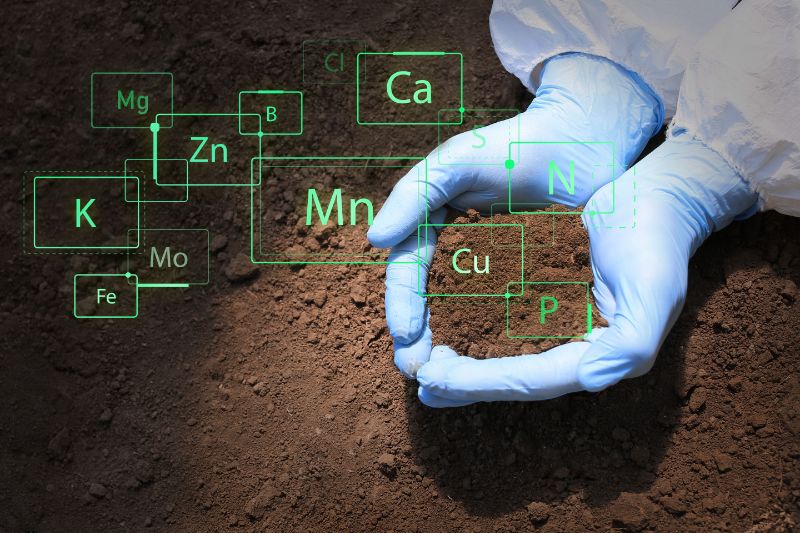 Champagne’s order comes less than a week after he said Canada would be limiting the involvement of foreign state-owned companies in the industry.

Critical minerals and metals, such as lithium, cadmium, nickel and cobalt, are essential components of everything from wind turbines and electric cars to laptops, solar panels and rechargeable batteries.

China is the dominant player in critical minerals refining and processing, as well as the manufacturing supply chain of battery cell components.

But China does not produce a lot of the minerals, and has instead invested heavily in overseas mines in places like Canada to acquire the raw materials it needs.

Canada and its allies are desperately trying to upend China’s dominance in the field and create a supply chain that relies on what it calls more stable and reliable partners.

“While Canada continues to welcome foreign direct investment, we will act decisively when investments threaten our national security and our critical minerals supply chains, both at home and abroad,” Champagne said in a written statement late Wednesday.

The order requires Sinomine (Hong Kong) Rare Metals Resources to sell its investment in Vancouver-based Power Metals Corp., which has exploration projects for lithium, cesium and tantalum in northern Ontario.

Chengze Lithium International Ltd. is required to divest its interests in Lithium Chile Inc., a company headquartered in Calgary with more than a dozen lithium projects underway in Chile.

And Zangge Mining Investment is ordered to sell its investment in Ultra Lithium Inc., a Vancouver-based resource development firm with lithium and gold projects in both Canada and Argentina.

Canada and the US have both identified dozens of minerals and metals they deem essential to their future economic success.

They point to the instability created by Europe’s reliance on Russia for oil and gas after the Russian invasion in Ukraine last winter, and growing tensions with China as reasons to ensure supply chains rest mostly in the hands of friends and allies.

In June, U.S. Treasury Secretary Janet Yellen referred to it as “friend-shoring” during a trip to Ottawa.

“So friend-shoring is the idea that countries that espouse a common set of values about international trade, conduct in the global economy, should trade and get the benefits of trade so we have multiple sources of supply and are not reliant excessively on sourcing critical goods from countries where we have geopolitical concerns,” Yellen said.

The new rules for critical mineral investments announced by Champagne last week mean investments by state-owned firms will only be approved on “an exceptional basis” and will apply to investments of any size, from small stakes all the way to outright takeovers.

It will affect everything from exploration and development to mining, refining and processing.