MILAN—Automobile shoppers across the globe are likely to see fewer vehicles and brands if the merger of Fiat Chrysler and France’s PSA goes through, but the new company will be big enough to compete in a fast-changing business that requires vast sums of money to develop autonomous and electric vehicles. 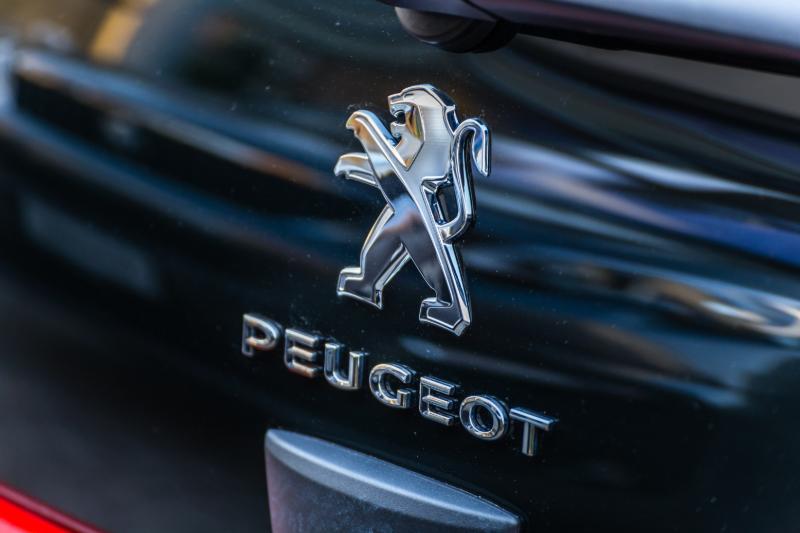 The two companies announced the merger Thursday that, if finalized, will create the world’s fourth-largest auto company worth $50 billion. But PSA will have the upper hand in the deal, with its cost-cutting CEO Carlos Tavares in charge and PSA controlling the new company’s board.

Both companies still have to agree on final provisions, but the deal could close by the end of the year.

Tavares, who used to run Nissan in the Americas and knows the US market well, will not shy away from trimming unprofitable models and brands. He’s credited with turning around the Opel and Vauxhall brands in Europe, perennial money losers which PSA acquired from General Motors two years ago.

Bernstein analyst Max Warburton wrote in a note to investors that he’s confident Tavares can pull off combining the companies.

“Tavares’ playbook has been to take on loss-making businesses and fix them, rapidly,” Warburton wrote. “We believe he can achieve something similar at Fiat in Europe.” He called Tavares the “world’s most frugal auto executive.”

Fiat Chrysler CEO Mike Manley was left without a title in the combined company. He’ll take a senior leadership position, the companies said, but his role in the new business was not immediately clear.

Tavares will hold the 11th seat on the new company’s otherwise evenly split board, giving control of it to PSA, although Fiat Chrysler’s chairman, John Elkann, will become chairman of the new company.

Before the deal closes, FCA will pay its shareholders a 5.5 billion euro ($6.1 billion) premium, raising questions about whether the new company will be saddled with too much debt. Jeffries analyst Philippe Houchois estimated that Peugeot is paying a hefty 32 per cent premium to take control of Fiat Chrysler.

In the US, the deal brought back bad memories of 1998, when Germany’s Daimler AG and Chrysler announced what was billed as a “merger of equals.” It turned out to be a takeover that resulted in massive culture clashes between Daimler, which owns Mercedes, and Chrysler. The companies never meshed, and Daimler desperately jettisoned the US automaker in 2007 to a private equity firm that drove it into a government-funded bankruptcy.

“You just sort of scratch your head and go ‘Oh my God, it’s happening again,”’ Bud Liebler, who was Chrysler’s marketing chief when Daimler took over, said of the PSA deal.

But Liebler says he can’t see PSA messing too much with the US operations because they’re performing solidly, largely due to sales of the popular Jeep brand and profitable Ram pickup trucks.

“I can’t imagine why you would want to screw up something that’s been working so well,” he said.

Tavares has ambitions of selling PSA vehicles in the US, but Gartner analyst Mike Ramsey said that may come by just re-labeling the vehicles as Fiat or Chrysler models.

PSA and Fiat Chrysler predict savings of 3.7 billion euros ($4 billion) from the deal, which they expect to achieve without any factory closures.

Much of that savings would come from sharing research and development costs on vehicle “platforms,” the underpinnings on which cars, trucks and SUVs are built. Platforms normally cost $1 billion each to develop, and consolidating them is where most of the savings would come.

Ramsey doesn’t foresee an immediate impact when the companies combine, but said there will be in three or four years as new vehicles are developed.

“They need to sit down and figure out where are their overlapping platforms and how that product is going to merge over time,” he said.

In the US, Tavares won’t be afraid to go after underperforming models and brands, said Ramsey. A top candidate for elimination would be the Chrysler brand, which has dwindled to only two models, a minivan and a car, he said.

Both companies will save money later as more platforms are consolidated and they jointly develop battery powered vehicles, he said.

Fiat Chrysler, meanwhile, continues to struggle in Europe, where executives have acknowledged that the model lineup is tired and where plans to relaunch the premium and luxury brands Alfa Romeo and Maserati have so far foundered.

Manley announced as part of third-quarter earnings Thursday plans to revamp launches for the struggling Alfa Romeo brand, which included a 1.5 billion euro write-off for the platform used for the Stelvio and Giulia models, since they can’t be converted easily to electric or hybrid versions.

He also acknowledged that Fiat had relied too much on tiny city cars and needs to expand into the subcompact segment that it has abandoned. PSA has popular entries in that segment with its Opel and Peugeot brands.

Factories in Italy are running at less than 60% capacity, which remains a concern for Italian unions and politicians. Fiat remains one of the country’s largest private sector employers with nearly 60,000 workers.

“When you do a merger of this type, surely there is a winner and that is the shareholders,” said Francesco Zirpoli, director of the Center for Automotive and Mobility Innovation at Venice’s Ca’ Foscari University.

He said the merger puts at risk Italian engineering brains based in Turin, which in a new company would overlap with engineers at PSA headquarters in Paris.

US jobs data to show whether hiring is still fueling growth