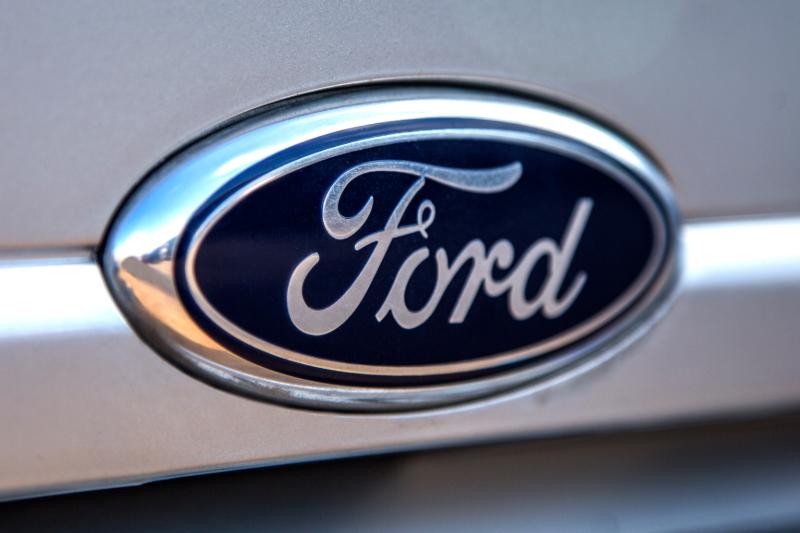 The airbags contain a calcium sulphate absorbing propellant that may degrade after long exposure to high humidity and temperatures and could cause a rupture during deployment.

While the condition could result in injury or death, Ford says it is not aware of any ruptures.

The automaker says it doesn’t believe the recall is warranted but the U.S. National Highway Traffic Administration in January denied Ford’s 2017 petition.

The second recall involves 19 tires from Continental Tire of America that may be cured beyond specification. Affected tires can experience sudden air loss or tread loss from a break in the side wall.