By Mogomotsi Magome THE ASSOCIATED PRESS On Jul 28, 2021
Share

JOHANNESBURG (AP) — Four of South Africa’s largest ports are starting to reopen after having been closed by a cyberattack, the country’s state-owned rail and ports operator Transnet said Tuesday. 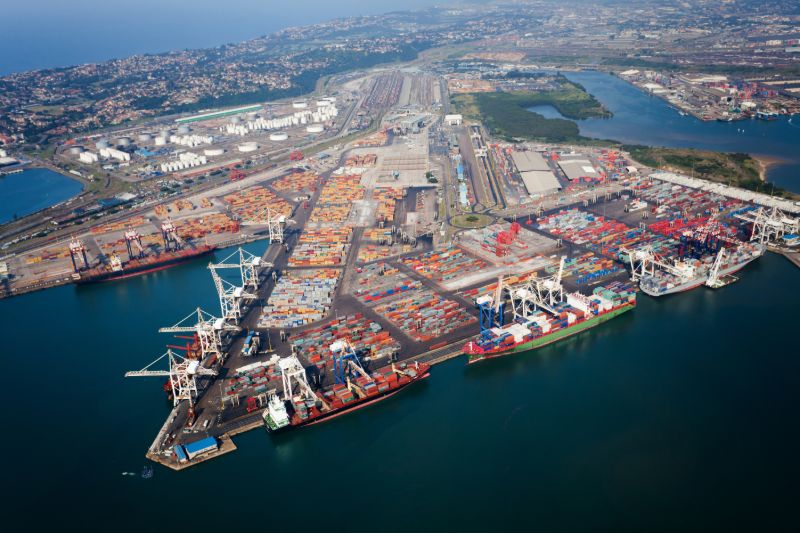 The ports of Durban, Cape Town, Gqeberha (formerly Port Elizabeth) and Ngqura were forced to shut as the result of a cyberattack that started on July 22. The ports have begun functioning manually instead of through computer operations, Transnet said.

“The terminals are berthing vessels as planned and facilitating loading and discharge operations with the shipping lines,” said the statement.

“It is expected that some applications may continue to run slowly over the next few days, while monitoring continues,” the company said. “All operating systems will be brought back in a staggered manner, to minimize further risks and interruptions.”

On Monday, the company declared a force majeure, which is an uncontrollable event that releases the company from fulfilling its contractual obligations. Transnet said it plans to lift the force majeure soon, without committing to a specific date.

The government is investigating the cyberattack on Transnet’s computer systems and views it as a separate incident from the riots which disrupted parts of South Africa earlier this month, acting Minister in the Presidency Khumbudzo Ntshavheni has said.

Durban handles an estimated 60 per cent of South Africa’s container traffic and is one of the largest ports in the Southern Hemisphere.

The trouble at the four ports is a further blow to South Africa’s economy which is in recession and has been hit by the COVID-19 pandemic and the recent violent riots which closed major road and rail routes.

The government estimates damages and losses from the riots amount to at least 20 billion rand (about $1.3 billion).