France floats tariffs on US goods amid Airbus Boeing dispute

PARIS—France’s finance minister says Europe is ready to impose retaliatory tariffs next year on US goods as part of a long-running dispute over subsidies to plane makers Airbus and Boeing. 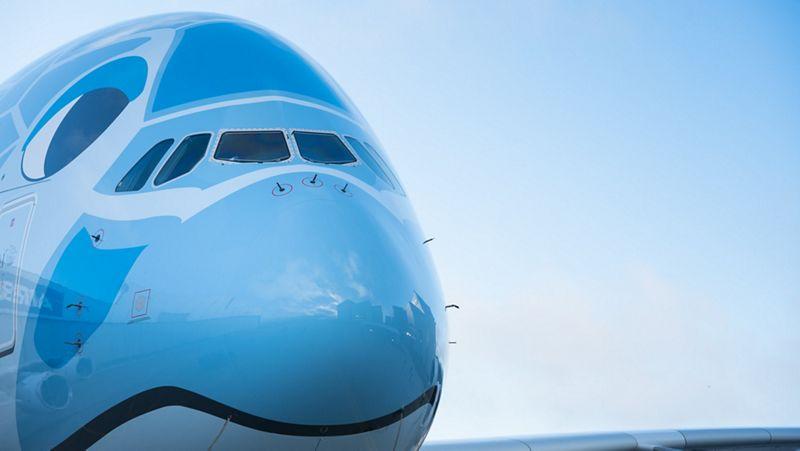 But he said Europe is bracing for possible US sanctions over the plane subsidy dispute, and that “Americans should know that we are ready to react.”

He said he’s pushing for a “friendly agreement” with US Trade Representative Robert Lightizer.

The World Trade Organization ruled in May that Europe illegally subsidized Airbus, hurting US competitor Boeing. The European Union has brought a similar case at the WTO accusing the US government of illegally subsidizing Boeing.