By Geir Moulson And David Mchugh THE ASSOCIATED PRESS On Sep 6, 2022
Share

BERLIN (AP) — Finance ministers from the Group of Seven industrial powers on Friday pledged to impose a cap on the price of Russian oil in a bid to limit the Kremlin’s revenues and ability to fund its war in Ukraine, while also curtailing the war’s impact on energy prices and inflation. 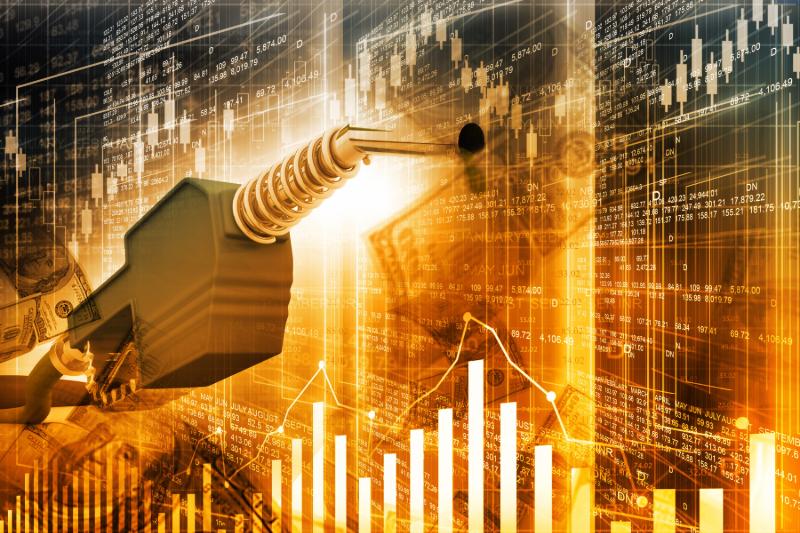 The ministers said they would impose the cap by barring insurance or shipping companies from helping Russia sell oil at prices above the set limit.

The decision follows discussions at the group’s summit earlier this year and aims at solving one of the vexing problems with sanctions against Russia: Global oil prices have risen on fears of restricted supply, which has only fattened the Kremlin’s take.

Meanwhile, skyrocketing energy prices have fed inflation that is squeezing consumers in rich and poor countries alike and threatens to push Europe into recession.

In a statement issued by Germany, which chairs the G-7 this year, the ministers said they “confirm our joint political intention to finalize and implement a comprehensive prohibition of services which enable maritime transportation of Russian-origin crude oil and petroleum products globally.”

Providing those services “would only be allowed if the oil and petroleum products are purchased at or below a price (‘the price cap’) determined by the broad coalition of countries adhering to and implementing the price cap,” they added.

The statement did not give any proposed figure for a potential price cap and also did not specify when the G-7 aims to finalize the plan. It said that “we invite all countries to provide input on the price cap’s design and to implement this important measure,” calling for a “broad coalition in order to maximize effectiveness.”

The G-7 is made up of the United States, Germany, France, Britain, Italy, Canada and Japan.

When they met in June in Germany, G-7 leaders agreed to explore a price cap but said the idea needed further discussion, a testimony to the complexity of implementing it.

The measure — pushed by U.S. President Joe Biden — could work because the service providers are mostly located in the European Union or the UK and thus within reach of sanctions. To be effective, however, it would have to involve as many importing countries as possible, in particular India where refiners have been snapping up cheap Russian oil shunned by Western traders.

Russian Deputy Prime Minister Alexander Novak has said Russia will refuse to sell oil to countries or companies that observe the cap.

The US has already blocked Russian oil imports, which were small in any case. The European Union has decided to impose a ban on the 90 per cent of Russian oil that comes by sea, but that does not take effect until the end of the year.

US Treasury Secretary Janet Yellen said that the G-7 had taken “a critical step forward” and that “today’s action will help deliver a major blow (to) Russian finances and will both hinder Russia’s ability to fight its unprovoked war in Ukraine and hasten the deterioration of the Russian economy.”

“We have already begun to see the impact of the price cap through Russia’s hurried attempts to negotiate bilateral oil trades at massive discounts,” Yellen said in a statement.

A senior US Treasury official, insisting on anonymity to discuss the strategic thinking, said the caps would create a new baseline price for countries such as China and India that are not part of the coalition that purchase oil from Russia. Lower prices paid to Russia by these nations would accomplish the coalition’s goal, said the official, who added that Russia is aggressively trying to lock-in long term contracts now to limit the loss of potential oil revenues.

Bank of Canada to raise interest rate for fifth time