OTTAWA — Statistics Canada says real gross domestic product was down 0.1 per cent in July, following a 0.6 per cent rise in June. 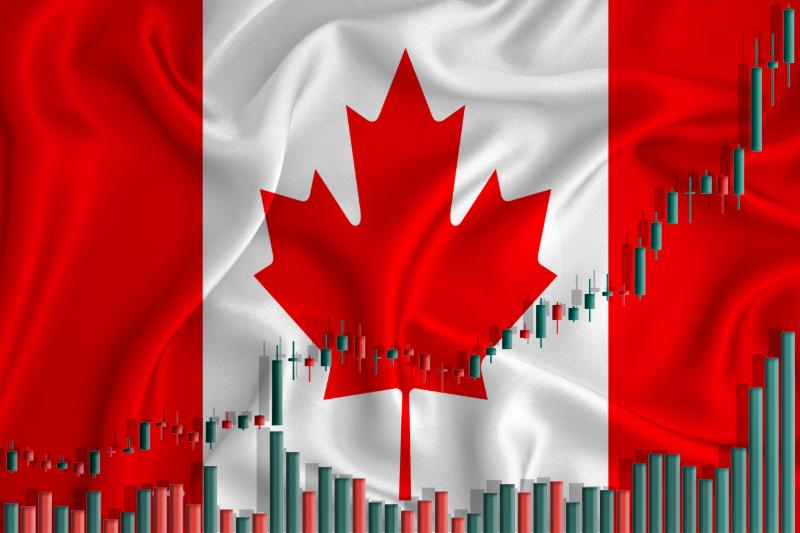 The agency’s initial estimate for July had been for a contraction of 0.4 per cent, despite an easing of public health restrictions.

While the majority of sectors the agency tracks grew in July, declines in sectors like agriculture and manufacturing more than offset any gains.

Statistics Canada says total economic activity in July was about two per cent below pre-pandemic levels recorded in February 2020.

The agency’s initial estimate for August suggests a rise of 0.7 per cent for the month, which would put total economic activity about one per cent below pre-pandemic levels.

The August GDP figure will be finalized at the end of the month.

Magna walks away from Veoneer deal