LONDON—German carmaker Daimler endured a weak start to the year, echoing trouble at other major manufacturers, as a global economic slowdown weighed on sales, particularly in the big Chinese market. 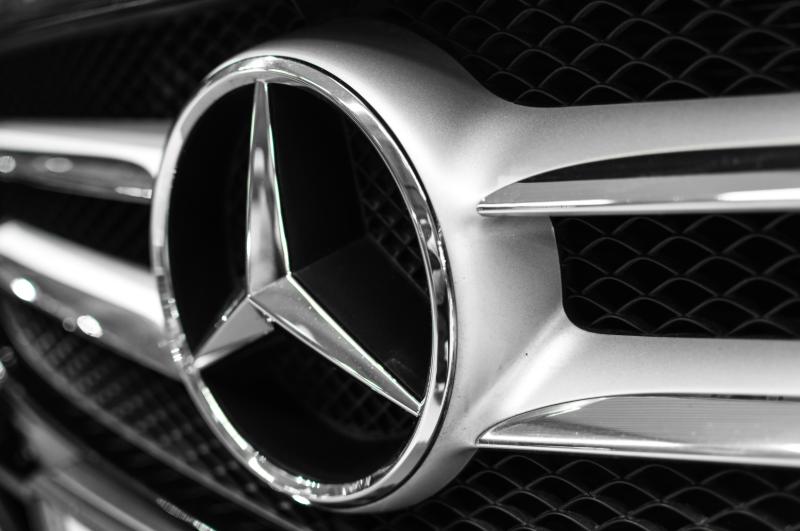 The company said Friday that vehicle sales fell 4 per cent to 773,800 units, with demand for its signature Mercedes-Benz luxury cars down slightly in almost all regions. The company noted that the overall market for cars was being weighed down by China, which saw a double-digit percentage drop in sales in the first quarter.

The company said that besides a fall in demand, there were problems with high inventories and bottlenecks in the supply chain.

“We cannot and will not be satisfied with this—as expected—moderate start to the year,” said Chairman Dieter Zetsche.

Daimler maintained its earnings outlook for the year despite warning that the world economy is likely to continue to slow.

Global stocks slip ahead of US China trade talks