Global economy will shrink 3 per cent in 2020

By Paul Wiseman And Martin Crutsinger THE ASSOCIATED PRESS On Apr 14, 2020
Share

WASHINGTON — Beaten down by the coronavirus outbreak, the world economy in 2020 will suffer its worst year since the Great Depression of the 1930s, the International Monetary Fund says in its latest forecast. 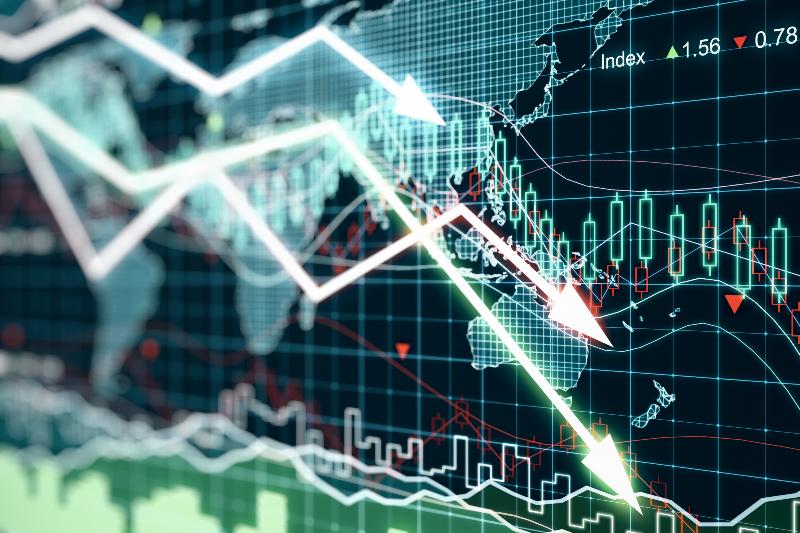 The IMF said Tuesday that it expects the global economy to shrink three per cent this year — far worse than its 0.1 per cent dip in the Great Recession year of — before rebounding in 2021 with 5.8 per cent growth. It acknowledges, though, that prospects for a rebound next year are clouded by uncertainty.

The outlook for Canada calls for a contraction of 6.2 per cent this year followed by growth of 4.2 per cent in 2021.

The bleak assessment represents a breathtaking downgrade by the IMF. In its previous forecast in January, before COVID-19 emerged as a grave threat to public health and economic growth worldwide, the international lending organization had forecast moderate global growth of 3.3 per cent this year. But far-reaching measures to contain the pandemic — lockdowns, business shutdowns, social distancing and travel restrictions — have suddenly brought economic activity to a near-standstill across much of the world.

The IMF’s twice-yearly World Economic Outlook was prepared for this week’s spring meetings of the 189-nation IMF and its sister lending organization, the World Bank. Those meetings, along with a gathering of finance ministers and central bankers of the world’s 20 biggest economies, are being held virtually for the first time in light of the coronavirus outbreak.

Worldwide trade will plummet 11 per cent this year, the IMF predicts, and then grow 8.4 per cent in 2021.

Last week, the IMF’s managing director, Kristalina Georgieva, warned that the world was facing “the worst economic fallout since the Great Depression.” She said that emerging markets and low-income nations across Africa, Latin America and much of Asia were at especially high risk. And on Monday, the IMF approved $500 million to cancel six months of debt payments for 25 impoverished countries so they can help confront the pandemic.

The IMF cautioned Tuesday that its latest forecast is shrouded by unknowns. They include the path that the virus will take; the effectiveness of policies meant to contain the outbreak and minimize the economic damage; and uncertainty over whether, even many months from now, people will continue to isolate themselves and depress spending as a precaution against a potential resurgence of the virus.

On a hopeful note, the IMF noted that economic policy-makers in many countries have engineered what it calls a “swift and sizable” response to the economic crisis. The United States, for instance, has enacted three separate rescue measures, including a $2.2 trillion aid package — the largest in history — that is meant to sustain households and businesses until the outbreak recedes and economic life begins to return to normal.

That package includes direct payments to individuals, business loans, grants to companies that agree not to lay off workers and expanded unemployment benefits. And Congress is moving toward approving a possible fourth economic aid measure.

Meghan Clem, CEO of the wedding and party-planning company Intertwined Events, says she is hoping that some government loans come through so she can continue to pay her staff. The next two to three months will likely be the worst of the crisis for Intertwined Events.

“All events have been cancelled or postponed to the fourth quarter, so we are seeing a full stop of revenue for May, June and likely July,” said Clem, whose company is based in Irvine, California.

Some countries can’t afford sufficiently aggressive rescue plans, the IMF said, and “may require external support.” Georgieva has said that the IMF is prepared to commit its $1 trillion in lending capacity to support nations that need help in dealing with the pandemic.

The IMF is also calling on countries to work co-operatively to fight the pandemic.

“Countries urgently need to work together to slow the spread of the virus and to develop a vaccine and therapies to counter the disease,” the lending agency said.