TORONTO—General Motors will continue to operate its Maven car-sharing service in Toronto despite plans to pull out of eight North American markets, including New York City and Chicago. 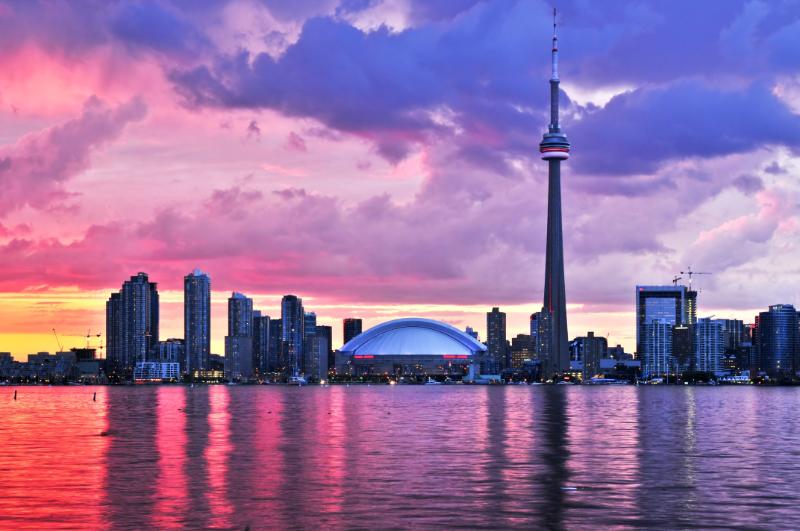 GM Canada spokeswoman Jennifer Wright says the company continues to look for opportunities to improve and expand its Maven car-sharing operations in Canada.

Maven’s Toronto fleet started in February 2018 with about 40 vehicles and a dozen Toronto locations—mostly in the downtown core and midtown neighbourhoods.

The number of locations has more than doubled to 29 with more than 60 vehicles.

GM Canada has also designated Toronto as the future home of a “mobility campus” at the Eastern Avenue industrial corridor, east of the Don River Valley.

“It will be a multi-use site (that includes) a dealership—you know, retail —but also a hotbed to show some of these latest innovations,” Wright said Tuesday.

GM continues to say it is committed to doing research and development in Canada, even as it plans to end vehicle assembly in Oshawa, Ont., by the end of this year.

GM Canada president Travis Hester announced May 8, along with Unifor national president Jerry Dias, that about 22 hectares of the Oshawa facility will be converted into a test track for autonomous and other advanced vehicles.

That would complement a nearby GM R&D centre in Oshawa and another north of Toronto in Markham. The two R&D facilities work on advanced safety, infotainment, software development and autonomous vehicle technology

Industry, economists weigh in on lifting of tariffs on Canadian steel, aluminum