OTTAWA — Google Cloud has secured a framework agreement for secure cloud from the Canadian federal government. 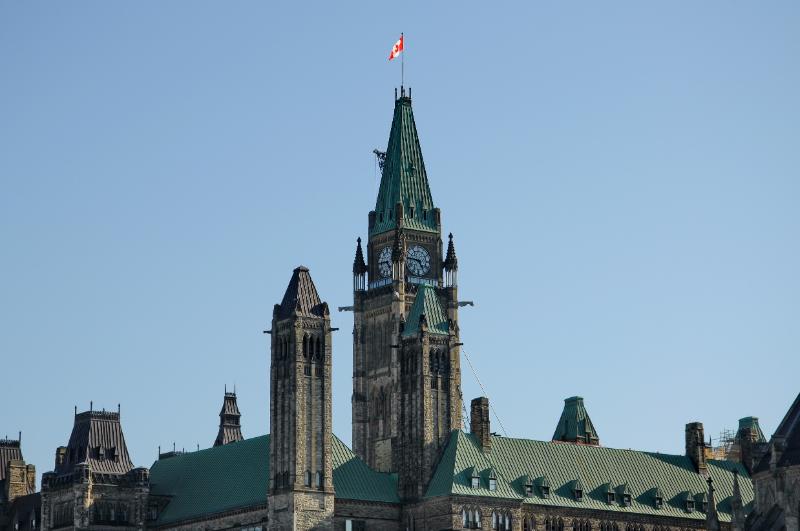 “Receiving a framework agreement for secure cloud services means we can now support programs that require high levels of data protection for government workloads,” said Mike Daniels, vice-president global public sector, Google Cloud. “This new agreement reflects our continued investment and support for customers in the Canadian public sector, including the announcement of our second data centre region in Toronto. It is another example of momentum we’re seeing as government agencies move to the cloud.”

This new framework agreement with Google Cloud will enable governments to procure cloud services — and help close the gap between government and consumer services.

Sobeys next to hike supplier fees after Loblaw, Metro: analysts