OTTAWA — Prime Minister Justin Trudeau says the federal government will spend up to $82 billion to help every Canadian get through the COVID-19 pandemic. 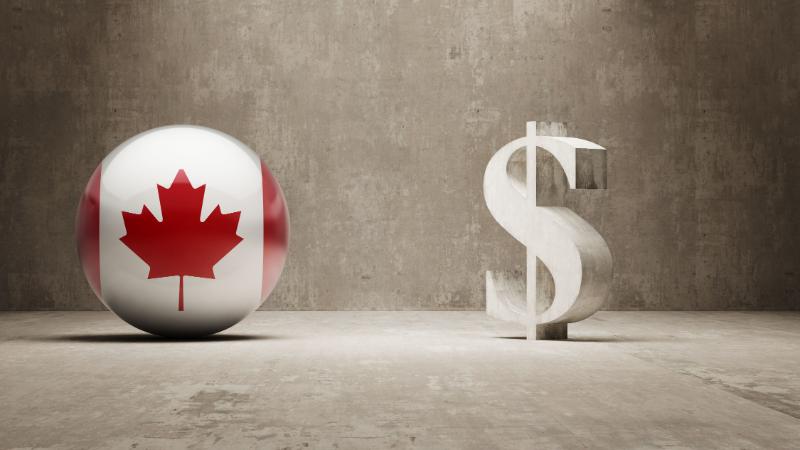 The unprecedented financial aid package will beef up Canada Child Benefit payments for families, provide a wage subsidy for small businesses to help them keep staff on the payroll during the slowdown, pause Canada Student Loan payments for six months and establish emergency benefits for people who don’t qualify for employment insurance.

The biggest single item is deferring tax payments until August, accounting for an estimated $55 billion.

Trudeau said the government is focused on making sure Canadians have the money they need to support their families, buy groceries and pay the rent.

“No matter who you are or what you do, you should be focused on your health,” Trudeau said.

The prime minister was speaking to Canadians outside his home in Ottawa, where he has been in self-isolation for nearly a week because his wife, Sophie Gregoire Trudeau, tested positive for COVID-19 on March 13, after a trip to England.

Trudeau has shown no symptoms himself, though in the middle of the press conference he suddenly paused to run back inside to grab his coat. He said he is supposed to be modelling good health behaviour, and while it was sunny in Ottawa, “it’s a little brisk,” he said.

Earlier today Trudeau and US President Donald Trump announced the US-Canada border will be temporarily closed to non-essential travel, but Trudeau said the critical supply chain between the two countries will continue.

Trudeau also thanked Canadians for helping each other.

“I know it’s a hard time but that’s exactly why we need to keep supporting each other,” Trudeau said.

While many civil servants who will be needed to roll out the aid package are working from home, Trudeau said the government has spent the last few days ensuring the capacity to get the money out because too many Canadians and businesses are “looking at their sources of income dry up because of COVID-19.”

The government has stressed that Canada has a strong financial position that will allow it to absorb the costs.

The $82 billion is equivalent to about three per cent of Canada’s gross domestic product.

Economic growth in Canada and around the world, already sluggish before the outbreak, has slowed to a crawl, with many economists predicting a global recession.