By Brett Bundale THE CANADIAN PRESS Last updated May 27, 2021
Share

A sweeping new report on the state of Ontario’s grocery industry paints a picture of a sector where jobs are rapidly changing as retailers dive deeper into e-commerce and automation gains speed. 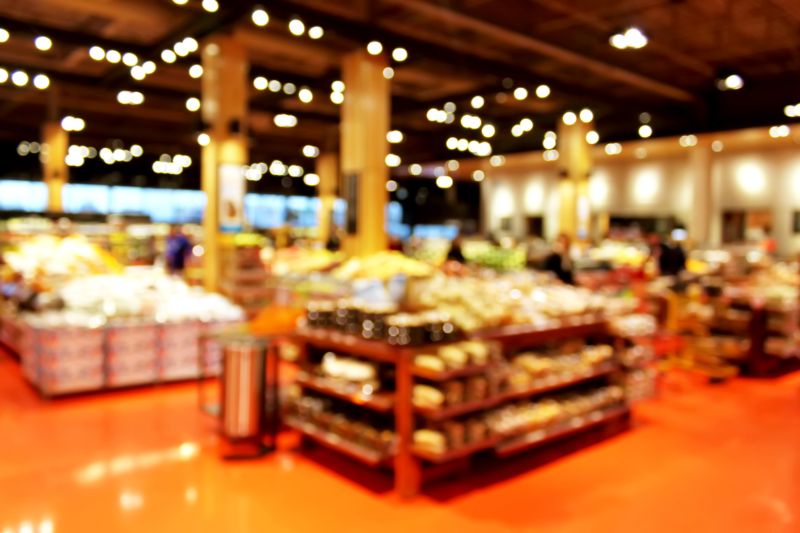 With online grocery orders and delivery accelerated by the pandemic, the hiring of warehouse, logistics and order fulfilment workers or “personal shoppers” has started to outpace more traditional supermarket jobs, the report says.

Concerns have also emerged over the possible disruptive impact of automation — changes that could have a lasting impact on the future of food retail work, according to the report.

The report released Wednesday by the Brookfield Institute for Innovation and Entrepreneurship, an independent economic policy institute based at Ryerson University, highlights changes in e-commerce and automation that are shaping the grocery industry across the country.

“COVID-19 restrictions and risks have dramatically accelerated Canadian demand for online grocery shopping,” the report said, noting that e-commerce grocery sales have increased 700 per cent since the start of the pandemic.

Rather than a predicted decline in jobs, the 43-page report found that the rise of automation and online shopping is instead shifting the nature of grocery retail work.

While many of these positions remain in stores, they are also increasingly located at distribution centres and so-called dark stores, which operate exclusively to fulfil online orders.

“What we can expect is for the nature of jobs and the demand for different skills to shift,” said Kimberly Bowman, senior projects manager with the Brookfield Institute and one of the report’s authors.

Workers in the front end of supermarkets are expected to have good communication and customer service skills, for example, whereas warehouse workers are focused on more independent tasks such as packing orders, she said. Personal shoppers who fulfil click-and-collect orders have a hybrid role, Bowman added.

While some jobs will indeed disappear or shrink, she said many others will change and new jobs will be created.

“We didn’t find evidence that there was going to be a significant contraction in demand for workers,” Bowman said. “We may see some job reductions, like cashiers being replaced by self-checkouts, but we also see other jobs emerge.”

While the use of automated checkout kiosks is expanding and online grocery shopping is increasingly popular, an employee-free supermarket isn’t likely any time soon, according to the report.

“Despite the public debate about automation potentially disrupting employment for food retail workers, employers are hiring and the pandemic has only increased the need for these positions,” the report said.

“The customer service component and the human component can actually be a really strong differentiator, especially for premium brands,” she said.

But that doesn’t mean the work available in stores isn’t also changing.

A generation ago, Canadians shopped for food on weekdays and Saturdays, the report said. But now the busiest shopping day is Sunday, with the most popular weekday shopping hours between 4pm and 7pm, according to the report.

Although cashier and clerk roles are increasing, the report said there was 15 per cent drop in full-time positions from 2006 to 2016.

Indeed, one food retail worker told researchers that while grocery stores used to hire full-time employees, “it doesn’t happen like that anymore. Nobody gets hired full time.”

Meanwhile, grocery work is low-paid at point of entry, the report said, with cashiers and clerks earning a median wage of $14.25 in Ontario.

Another food retail worker told researchers that with average rents of $2,000 a month for a one-bedroom apartment in the Toronto area, many people worked two or three jobs to stay afloat.

Yet despite low wages, Bowman said that doesn’t mean grocery workers are low-skilled.

“Low wage does not equal low skill,” she said, noting that more than half the grocery store workers the researchers spoke with for the report had some post-secondary training.

“Customer service remains in high demand,” the report said. “Given challenges associated with pay and job quality, some of these workers may wish to investigate pathways into other occupations.”

JJ Ruest to retire as CEO of CN