HALIFAX — The federal, provincial and municipal governments are investing a total of $112 million to bring 60 new, battery-operated electric buses to the Halifax Regional Municipality. 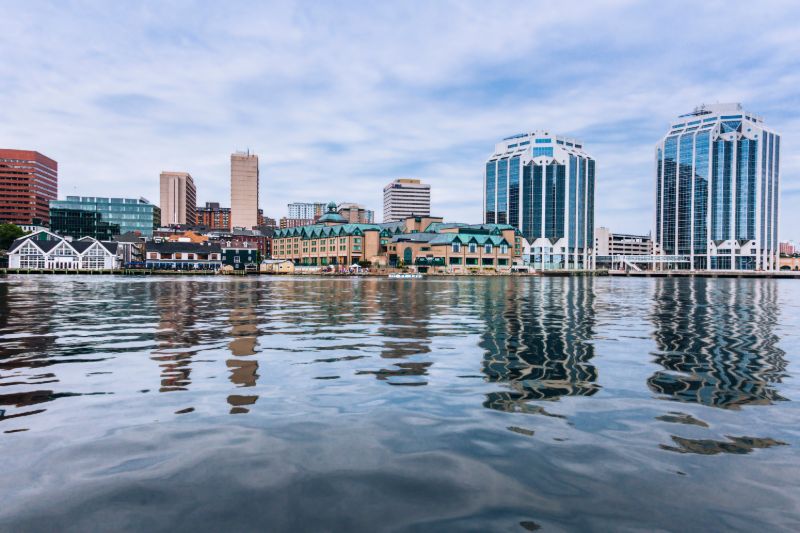 Once in service, the buses are expected to reduce greenhouse gas emissions by 3,800 tonnes annually by 2030.

The funding announced today by the three levels of government will also be used to purchase charging equipment and to expand the city’s Ragged Lake Transit Centre to accommodate the new fleet, with construction beginning next year.

The federal government is contributing $44.8 million, the Halifax Regional Municipality is spending $29.8 million and the Nova Scotia government’s share is about $37 million.

A request for proposals for the electric buses will be issued later this summer, with deliveries expected to begin in 2023 and be complete by 2024.

Mayor Mike Savage called the new additions vital to the city’s climate action plan and said they will help meet the transit needs of a growing community.