By Christopher Reynolds THE CANADIAN PRESS On Jun 22, 2020
Share 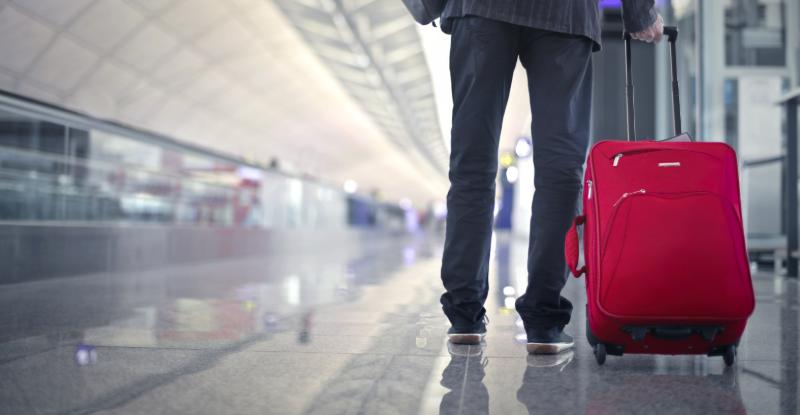 Paul Pottinger, professor of infectious diseases at the University of Washington’s School of Medicine, says big business should follow the lead of Health Canada and the World Health Organization, which has highlighted a surge of infections in parts of the US and China due to more relaxed lockdown rules.

“The virus does not care whether people are upset, taking a hit to their bottom line,” Pottinger said.

“The virus does not care what country you’re from, what time zone you cross, it’s just there as a threat.”

CEOs from 27 major Canadian companies wrote an open letter asking for a “measured” reopening of the skies that would see travel resume across all provinces and between select countries, though none were identified.

Passengers on international flights must self-isolate for 14 days on arrival in Canada and interprovincial travel is banned in Manitoba and the Maritimes and discouraged elsewhere.

Lower travel barriers may be reasonable, but as communities open up they become more vulnerable, Pottinger said, particularly as students return to the classroom in September.

While Canada has extended its US border shutdown until July 21, many European countries including France and Germany are reopening their borders to fellow European travellers.

The risk of air travel lies in both the packed confines of the plane and the potential for spreading the disease to new communities after touchdown.

“Once it’s in the cabin, it’s difficult to stop air moving around,” said Tim Sly, an epidemiologist and professor emeritus at Ryerson University’s School of Public Health.

Transport Canada requires passengers to wear masks on all flights, and temperature checks will soon be obligatory for all international passengers as well as those flying within the country, with screening stations to be set up at 15 airports by September.

Though face coverings and frequent cabin cleaning go a long way to cut down on risk, hygiene protocols are not foolproof and studies have shown the temperature screenings fail to detect a high percentage of those carrying the virus.

Sly and Pottinger say they support a gradual easing of air travel restrictions on countries with low infection rates, but note that the epidemic can flare up quickly and only a small fraction of Canadians have immunity.

Unexpected surges have occurred in remote communities such as La Loche, Sask., and the Campbellton region of New Brunswick. A fresh outbreak in Beijing has prompted a second set of partial lockdowns as schools were closed and hundreds of thousands of residents deemed at risk were barred from leaving the city.

“Imagine that psychological setback, having been released into the world, blinking in the sunshine, and suddenly they blow a whistle and say, ‘No, back into your basement hole and we’ll nail the lid shut,”’ Sly said.

He added that he would be willing to fly, but would avoid washrooms and select a window seat for minimal contact.

“And I would wear a baseball cap to protect from droplets falling down to your eyes,” where receptors can potentially pick up the virus, he said.

Some passengers will “inevitably” touch shared armrests or lower their mask to eat, making physical distancing on board all the more important, Pottinger said.

For now, Air Canada and WestJet block the sale of middle or adjacent seats in economy class and throughout the entire plane, respectively. Ultra-low-cost carrier Flair Airlines charges $49 to guarantee an empty adjacent seat.

“It’s going to drive the price up something incredible,” said John McKenna, who heads the Air Transport Association of Canada, which counts 30 regional carriers as members.

“There is a recovery plan underway. But all of that is fruitless unless they do away with the 14-day period. Because no one’s going to travel if they have to be isolated for 14 days.”

Airlines are scrambling to claw back a piece of domestic and transatlantic travel before the summer tourism season fades. Italy, France and Germany, where infection rates are declining, are on the list of countries that should be dropped from Canada’s quarantine list, McKenna said.

“No one knows if it will be a second wave or if we are really looking at a sustained, long crest,” Pottinger said. “But air travel is going to remain one of those activities that will be at increased risk.”

Feds relaxing new fuel standards in short term, but will be tougher by 2030