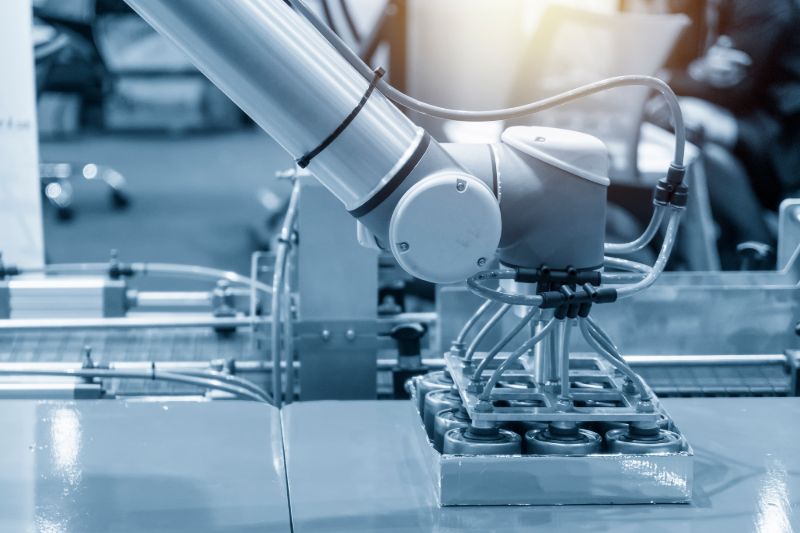 The gains were led by the petroleum and coal product industry which increased 9.1 per cent in March, while sales of primary metals rose 6.5 per cent in March to $5.8 billion, a record high.

The agency says sales in constant dollars were unchanged in March, indicating the increase was driven by higher prices.

In a separate report, Statistics Canada says wholesale sales rose 0.3 per cent in March to $79.8 billion.

The gains came as the building material and supplies sector rose 3.8 per cent to $14.1 billion, while the motor vehicle and motor vehicle accessories and parts sub-sectors gained 2.6 per cent at $11.8 billion.