VANCOUVER — BC Premier David Eby says the provincial auto insurer is applying for a two-year rate freeze on basic auto insurance to help alleviate some of the high cost-of-living pressures on British Columbians. 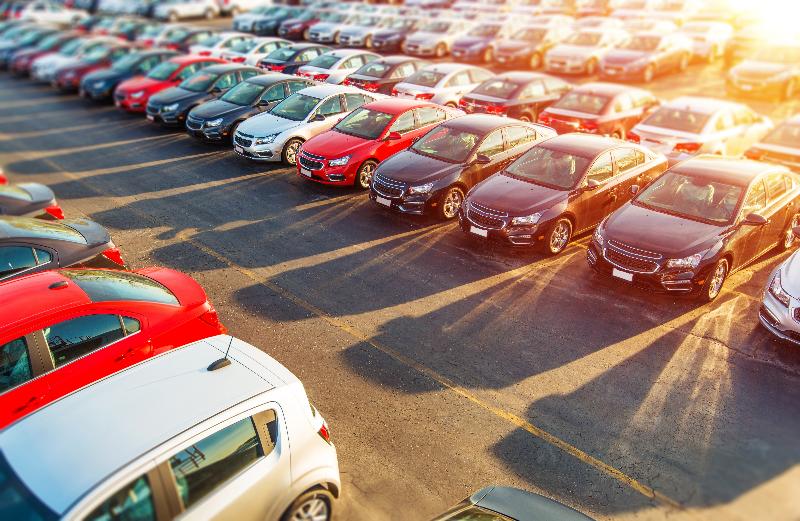 If the application by the Insurance Corporation of BC is approved by the provincial utilities commission, Eby said it will mark five years with no increases for the basic rates.

“This will help keep insurance affordable for British Columbians at a time when people are facing significant cost pressures,” Eby told a news conference Monday.

In support of the application, the government is directing the BC Utilities Commission to ensure ICBC builds sufficient capital reserves, it said in a statement.

The announcement came as ICBC reported $117 million in net income for the first half of the 2022-23 fiscal year, alongside lower investment income and a significant decline in value for the insurer’s equity investments by the fall.

In a financial update released in September, ICBC said that like other insurers, it depends on an investment portfolio to offset claim costs and reduce premiums and it acknowledged that market volatility could cause further losses.

ICBC president Nicolas Jimenez told the news conference that despite recent declines in investment values, the core of the business is doing well and the rates reflect anticipated future performance.

ICBC anticipates interest rates will come down, supply chain issues will resolve themselves and vehicle repair scenarios will return to more “normal” patterns, he said.

“We are projecting a future that’s not rosy, that accounts for the fact that there is a lot of volatility. But we are very prudent, very cautious — we always have been — and this filing will lay bare essentially that conservatism and caution, which is again allowing us to do what we’re doing around rates for the next two years.”

Over one million Ram trucks recalled due to faulty tailgates