TORONTO — A freight-train derailment in northwestern Ontario that led to a significant oil spill this winter was caused by a phenomenon known as “ice jacking,” federal investigators reported on Thursday. 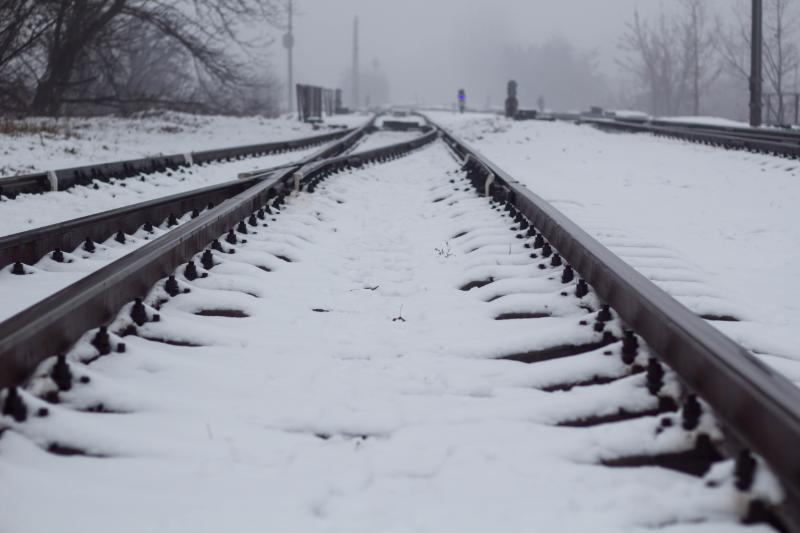 The report by the Transportation Safety Board of Canada concludes the rails had loosened due to a buildup of snow and ice underneath, making them susceptible to “gauge spreading” under the train’s weight.

“The area had recently experienced several freeze-thaw cycles,” the report stated. “This can contribute to ice build-up along the base of the rail.”

The Canadian National Railway train with 144 freight cars and a total length of close to three kilometres was en route February 18 from Winnipeg to Fort Frances, Ont., when the mishap occurred near Emo Township. The loaded cars included 73 with dangerous goods, including 38 with crude oil.

According to the report, the two-person train was travelling at 70 kilometres an hour in an 80 zone as it crossed a provincial highway on a slight curve when the automatic emergency air brake kicked in. The weather at the time was clear but a frigid -27C.

An immediate inspection determined a derailment had occurred and crude oil was leaking from some of the tank cars. No one was hurt but six area homes were evacuated as a precaution.

In all, 33 cars derailed, including 28 carrying crude and one with asphalt. Almost 320,000 litres of oil spilled from six damaged cars, investigators said.

Inspection of the train found no defects, and investigators uncovered no regulatory violations. Nearby track exceeded minimum standards, while inspections had been done regularly with no issues uncovered, they found.

The report noted an eastbound train had traversed the same stretch a few hours earlier that day without incident. Video from that train showed snow and ice build-up next to one of the rails near the suspected initial point of the derailment.

“Any accumulation of snow along the rail base can mask a build-up of ice between the underside of the rail base and tie plate rail seats, which makes ice-jacking difficult to detect,” the report said. “Although railways are aware of this condition and track supervisors are trained to recognize it, the condition can still be difficult to detect during a visual track inspection when snow is present.”

In response to the incident, CN made changes to some inspection procedures.

The mishap was one of two that prompted Transportation Minister Marc Garneau to issue ministerial orders in February and again in April to force trains carrying dangerous goods or petroleum products to slow down.

The orders included lower speeds in metropolitan areas during the winter months and a directive to rail companies to update track safety rules.