Inflation rate was unchanged in October 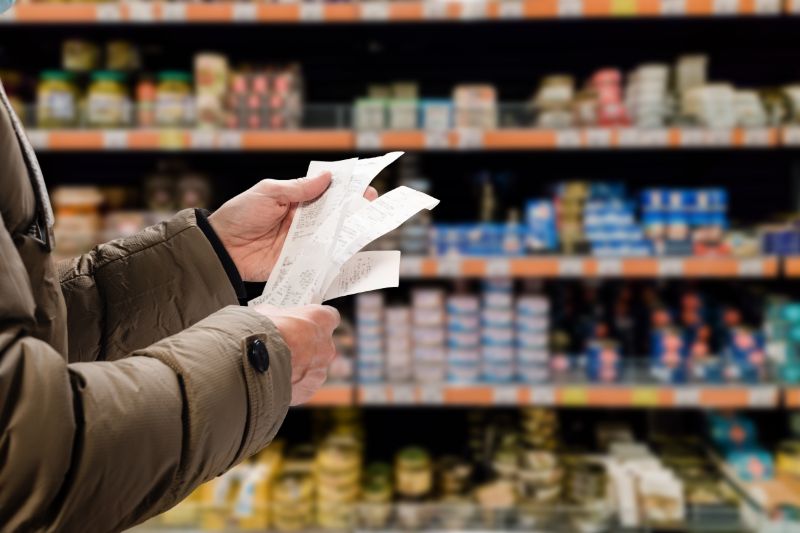 After declining for several months, Statistics Canada said the rate of inflation was unchanged in October from September as gas prices went up.

However, offsetting higher gas prices and rising interest rates was a slowdown in price growth for groceries and natural gas.

Grocery prices have been rising at the fastest pace in decades in recent months. In October, grocery prices were 11 per cent higher than they were a year ago. That’s down from 11.4 per cent in September.

Despite the slowdown, grocery prices continued to rise at a faster year-over-year pace than overall inflation for an eleventh consecutive month.

On a monthly basis, the consumer price index was up 0.7 per cent.

The latest inflation numbers come after several months of declines in headline inflation. After reaching a peak of 8.1 per cent in June, inflation has slowed, largely due to tumbling gas prices.

However, gas prices went up in October for the first time since June, climbing 9.2 per cent from September to October.

The cost of living is a top concern in the Canadian economy as inflation erodes purchasing power and pushes the Bank of Canada to raise interest rates rapidly.

However, the gap between inflation and growth in wages is narrowing as inflation slows and wages continue to rise.

In October, wages were up 5.6 per cent compared with a year ago.

The Bank of Canada has raised interest rates six consecutive times since March to clamp down on high inflation. After slashing rates to near-zero during the pandemic, the central bank has moved quickly this year to raise the cost of borrowing for Canadians and businesses.

Higher interest rates are expected to bring about an economic slowdown that the central bank hopes will bring inflation down.

The Bank of Canada will be paying close attention to the latest consumer price index report as it prepares for its next interest rate decision slated in December.

The central bank will have an eye on its preferred core measures of inflation, which tend to be less volatile than the headline rate.

These measures ticked slightly higher in October compared with September.

Automatic braking can cut crashes over 40 per cent: studies