By Yuri Kageyama THE ASSOCIATED PRESS On May 13, 2022
Share

TOKYO (AP) — Honda’s fiscal fourth quarter profit slipped to almost half of what the Japanese automaker earned the previous year as it endured supply shortages and rising raw materials costs. 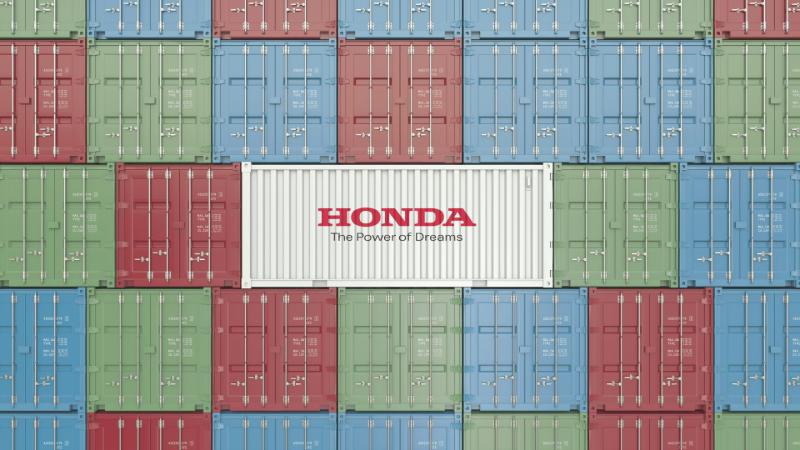 Tokyo-based Honda Motor Co. reported Friday that its profit was 124.8 billion yen ($967 million) in the January-March quarter, down 41 per cent from 213.3 billion yen a year earlier. Quarterly sales edged 7 per cent higher to 3.88 trillion yen ($30 billion).

Honda said it is cutting costs but acknowledged continuing uncertainty over supplies and production for various reasons, such as Chinese lockdowns to battle coronavirus outbreaks.

The semiconductor shortage has hurt sales, despite strong demand for Honda models, the company said. Honda was securing alternative suppliers, it said.

“I deeply apologize for the problems we have caused for those customers graciously waiting for our cars,” Honda Chief Financial Officer Kohei Takeuchi said from its headquarters.

Honda, which makes the Accord sedan, Odyssey minivan and Civic compact, sold about 4 million vehicles for the fiscal year, down from 4.5 million vehicles. Vehicle sales dropped in Japan, the US and the rest of Asia.

Motorcycle sales for the fiscal year increased 12.5 per cent to 17 million motorcycles, as sales grew especially in Asia.

Honda is projecting a profit of 710 billion yen ($5.5 billion) for the fiscal year through March 2023, little changed from the fiscal year that just ended, as risks from rising costs of raw materials continue.

The problems affecting Honda have hurt all automakers. But Japan’s top automaker Toyota wrapped up a year of record earnings even though its profit for the January-March quarter declined compared to last year. Nissan Motor Co. returned to profitability for the first time in three years.

Like the rest of the industry, Honda has grown bullish on electric vehicles. It recently announced an investment of 5 trillion yen ($39 billion) over the next decade in such research. That includes a collaboration with General Motors Co. in North America to develop models going on sale in 2024.

Honda said recent volatility in foreign exchange rates was unhelpful and it hoped for more stability.

The yen is at a two-decade low against the US dollar. A cheap yen has historically worked as boon for exporters like Honda by boosting the value of their overseas earnings when converted into yen. But it also increases costs for imported components and materials.

The potential impact on the global economy from the war in Ukraine also could hurt Honda’s sales, Takeuchi said.