NEW YORK (AP) — Kansas City Southern has abandoned its agreement to be acquired by Canadian Pacific, choosing instead a competing bid from Canadian National Railway with a bigger price tag, but also greater regulatory risks. 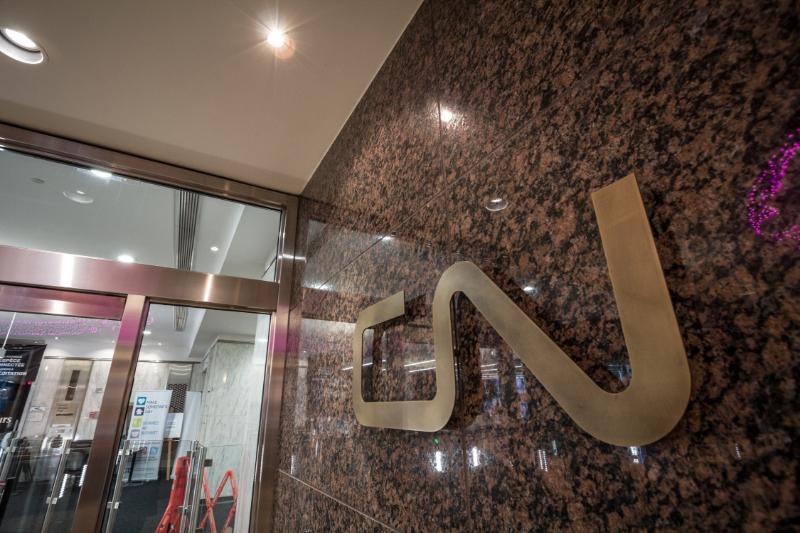 The decision Friday comes one day after Canadian Pacific said that it wasn’t budging from its initial $25 billion buyout agreement made in March, even after Kansas City Southern said that a richer $33.6 billion bid from Canadian National appeared to be superior.

Both Kansas City Southern and Canadian National operate rails that run north and south through the centre of the country, which Canadian Pacific believes would create antitrust issues in a merger.

And while Kansas City Southern is the smallest of the major railroads operating in the US, its routes that run from Chicago to Laredo, Texas, continue into Mexico, making it extremely desirable for any rival railroad that would seek to own it, as well as a potentially risky bet before regulators.

US regulators haven’t approved any major railroad mergers since the 1990s, and officials have said that any deal involving one of the handful of Class 1 railroads, a group that includes Kansas City Southern, must enhance competition and serve the public interest.

This week, a major Canadian National shareholder urged the railroad to abandon its bid for Kansas City because of regulatory issues, including a procedural setback this week.

It was unclear Friday if the company had resubmitted its plan with the details sought by the STB.

London-based investment firm TCI Fund, which owns nearly 3 per cent of Canadian National, cited uncertainty early this week about whether US regulators would approve the acquisition under rigid rules for railroad mergers that haven’t been tested since they were written 20 years ago.

“There is no way the CN board can have any confidence in how these new rules will be interpreted because they have never been used before,” wrote Chris Hohn, TCI founder and portfolio manager, and Ben Walker, a partner at the firm. The firm also called the deal a “reckless” $2 billion (CN) bet that regulators would approve the merger — the amount Canadian National would owe in breakup fees if the deal falls apart.

TCI is also the biggest shareholder of Canadian Pacific.

Kansas City Southern said Friday that it paid Canadian Pacific a $700 million breakup fee that was included in its acquisition agreement, which is to be reimbursed by Canadian National.

The Surface Transportation Board has said it would consider whether any deal would destabilize the industry and induce more mergers. The board adopted tough rules for major railroad mergers after service problems developed after rail tie-ups in the 1990s.

In a letter to regulators Friday, Canadian Pacific said that it intended to proceed with its application for its approval to control Kansas City Southern based on its agreement from March.

Based on developments Friday, it appears the fight for control of Kansas City Southern is far from over.