The procurement division of Kraft Heinz used misleading accounting, including recognizing unearned supplier discounts and keeping false supplier contracts, to give the illusion of “cost savings,” according to the US Securities and Exchange Commission. 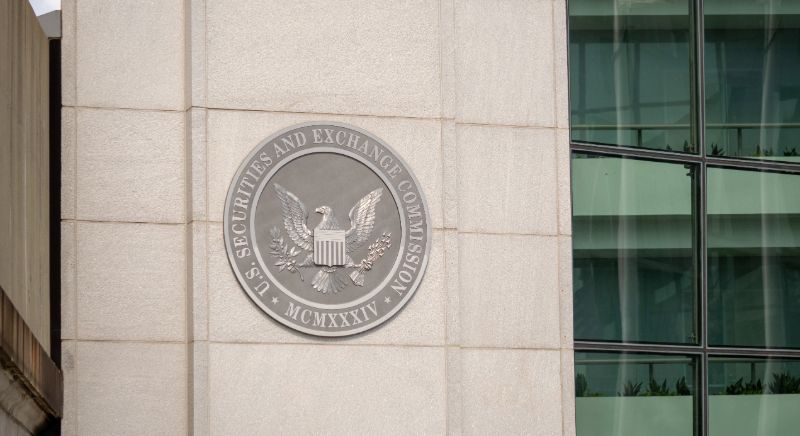 The commission has charged The Kraft Heinz Company for the alleged, long-running expense management scheme that resulted in the restatement of several years of financial reporting.

According to the SEC, from the last quarter of 2015 to the end of 2018, Kraft engaged in various types of accounting misconduct, including recognizing unearned discounts from suppliers and maintaining false and misleading supplier contracts, which improperly reduced the company’s cost of goods sold and allegedly achieved “cost savings.”

These purported savings were then touted to the market, which were widely covered by financial analysts. Kraft reported inflated adjusted EBITDA. In June 2019, after the investigation started, Kraft restated its financials, correcting $208 million in cost savings arising out of nearly 300 transactions.

Alleged in the SEC’s order and in its complaint against Hofmann is that Kraft failed to design and maintain effective internal accounting controls for its procurement division. As a result, finance and gatekeeping personnel repeatedly overlooked indications that expenses were being improperly accounted for.

In addition, there were numerous warning signs that expenses were being managed through manipulated agreements with Kraft’s suppliers. Procurement was pressured to deliver unrealistic savings targets. Several improper supplier contracts were approved despite warning signs that procurement employees were circumventing internal controls, and certified the accuracy and completeness of the procurement division’s financial statements. The company’s financial statements were then improperly approved.

Kraft consented to stop future violations and pay a civil penalty of $62 million.