LNG shipments by rail approved in US amid pipeline battles

HARRISBURG, Pa. — The Trump administration has taken the final step to allow rail shipments of liquefied natural gas, a new front in the movement of energy products that had been opposed by environmental groups and 15 states. 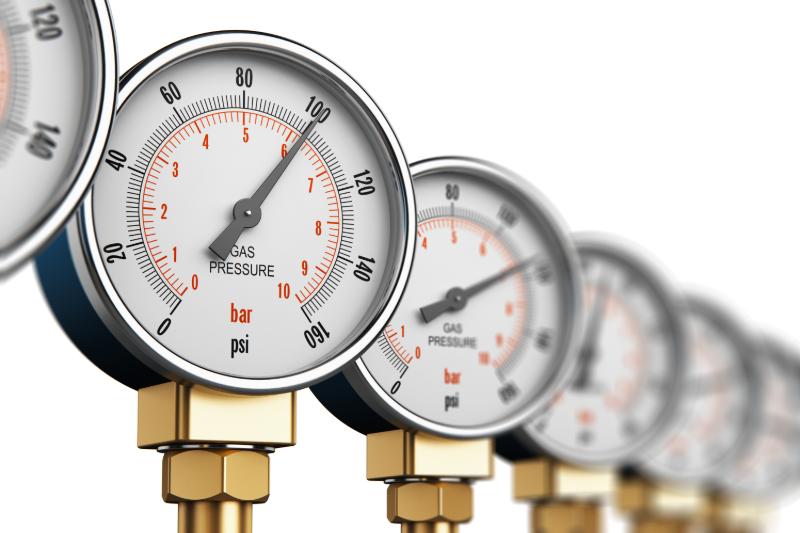 The US Pipeline and Hazardous Material Safety Administration published the rule late last week for shipments of the flammable and odourless liquid known as LNG.

“The department’s new rule carefully lays out key operational safeguards to provide for the safe transportation of LNG by rail to more parts of the country where this energy source is needed,” Transportation Secretary Elaine Chao said in a statement.

The rule comes amid foundering prices for natural gas in the U.S., as court and regulatory battles over pipeline projects have slowed movement of the nation’s world-leading gas production to markets.

The rule requires enhancements — including a thicker outer tank made of steel with a greater puncture resistance — to the approved tank car design that, for decades, has been approved for shipments of other flammable cryogenic materials, such as liquid ethylene and liquid ethane. The rule takes effect in 30 days after it was published.

Previously, federal hazardous materials regulations allow shipments of LNG by truck, but not by rail, except for with a special permit.

The Sierra Club accused the Trump administration of “selling the country out to the fossil fuel industry” for dangerous shipments that will travel past homes, schools, businesses and environmentally sensitive areas.

“This new rule has major impacts on rail safety because the dangers of a possible derailment, spill, or explosion would be catastrophic,” Jeff Tittel, director of the New Jersey Sierra Club, said in a statement. “This is an accident waiting to happen.”

Some of New Jersey’s train tracks, he said, are a century old or more and aren’t designed to handle such dangerous cargo,” Tittel said.

The protesting states included Pennsylvania and New Jersey, where the Trump administration issued a special permit in December to ship LNG by rail from northern Pennsylvania’s Marcellus Shale natural gas fields to a yet-to-be-built storage terminal at a former explosives plant in New Jersey, along the Delaware River near Philadelphia.

From there, the LNG is expected to be exported to foreign markets for electricity production, although the applicant, a subsidiary of New Fortress Energy, has told federal regulators that some domestic industrial use is possible.

The states had argued that the trains will share tracks with passenger trains and travel through congested areas.

The new rule was first proposed in October and comes after President Donald Trump’s executive order last year that, in addition to seeking to speed up oil and gas pipeline projects, directed the transportation secretary to propose a rule allowing LNG to be shipped by rail.