CALGARY — Lowe’s Canada says work will start this month on a new distribution centre located northeast of Calgary designed to improve its in-store and online operations in Western Canada. 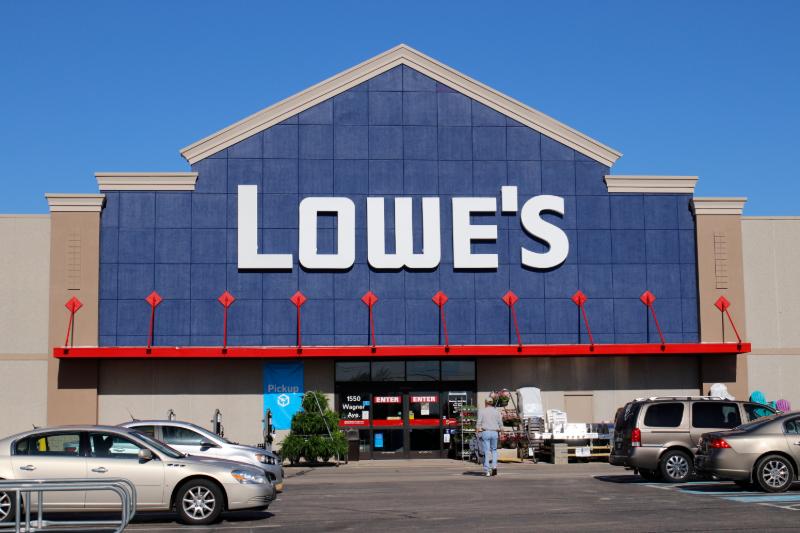 The company says the project will cost about $120 million, with investment shared with Calgary-based real estate developer Highfield Investment Group.

The 114,000-square-metre facility is expected to open in the fall of 2021, joining several other recently built distribution centres _ including Amazon, Walmart and Costco — in Rocky View County near the Calgary International Airport.

Lowe’s says the facility will consolidate several existing satellite warehouses and regional centres in the Calgary market, but will not affect its existing distribution centre in the southeast corner of the city.

Lowe’s reported last month that its Canadian operations, which include the Rona and Reno-Dept banners, had lower same-store sales in the quarter ended May 1 because of store closings and reduced hours ordered by governments to curb the spread of COVID-19.

Earlier this year, it struck a deal to sell its Ace Canada business to the owner of TSC Stores as part of a restructuring that included closing 34 underperforming Rona and Lowe’s stores.

US wholesale prices rise 0.4 per cent in May