TORONTO — Martinrea International Inc. is raising its dividend after its fourth quarter profit increased despite the negative effects of the GM strike in the United States. 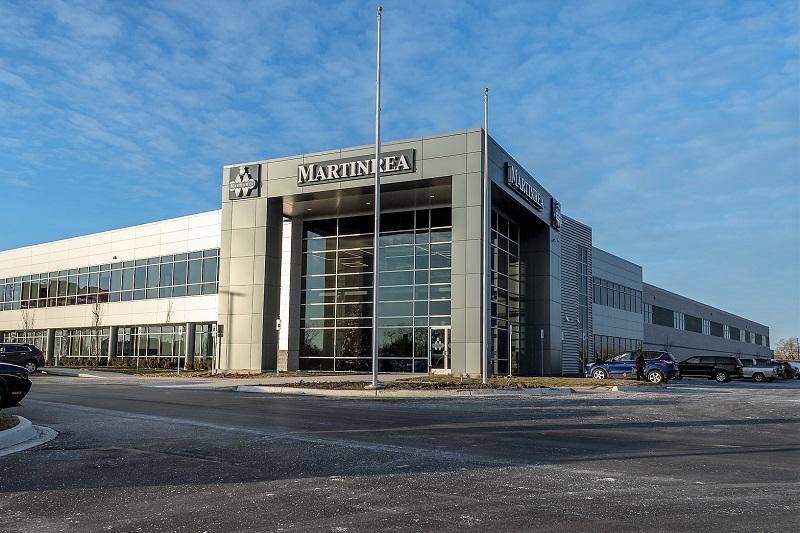 The autoparts manufacturer says its payout will increase half a cent to 4.5 cents on April 15.

Revenue came in at $917.6 million compared with $926.1 million for the same quarter a year earlier.

Analysts had expected adjusted net income of $33.6 million or 40 cents per share on revenue of $874.7 million.

The company says that the coronavirus has impacted volumes only modestly so far, but the implications aren’t yet fully known. It says it has little exposure to China, and its plants are operating, though at reduced levels.