MONTREAL — Operations at the Port of Montreal came to a halt after more than 1,000 dockworkers began a strike Monday morning, causing a complete shutdown at the facility. 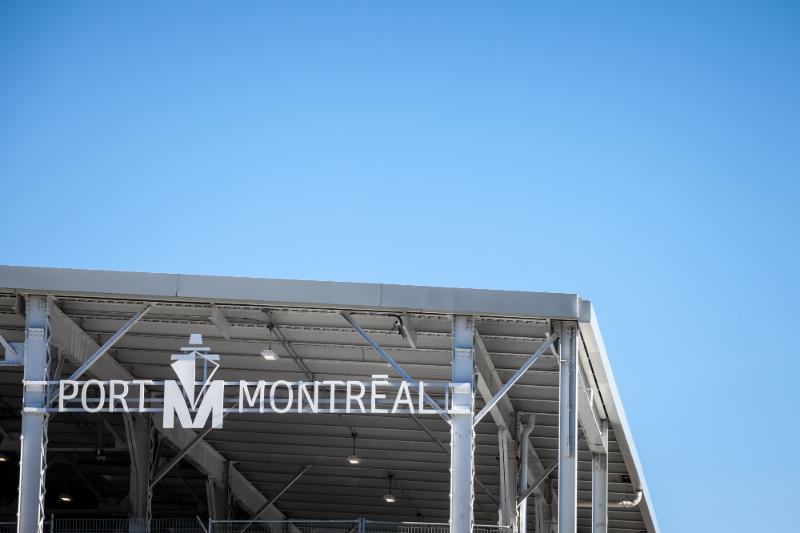 Lisa Djevahirdjian, a spokesperson for the Canadian Union of Public Employees (CUPE), said negotiations are ongoing, but workers are disappointed to hear that Ottawa is considering back-to-work legislation.

“Obviously, workers are not happy because they want to negotiate, the point is to negotiate a deal,” Djevahirdjian said.

“The point the union wants to make is this strike was avoidable,” she said, adding the strike eventually took place because of pressure tactics from the employer.

Workers at the port have been without a contract since December 2018, and started to refuse overtime and weekend work earlier this month. The union previously enacted a 10-day strike in August.

On Sunday, federal Labour Minister Filomena Tassi said Ottawa has filed notice that it will table back-to-work legislation if the stoppage isn’t resolved in the coming days.

She said the government doesn’t want to intervene but may have no choice but to prevent potentially long-lasting harm to the economy if the strike continues.

“The Port of Montreal is critical to the economic well-being of Canadians across the country, particularly those in Quebec and Eastern Canada,” said Tassi in a statement on Twitter.

“The government must act when all other efforts have been exhausted and a work stoppage is causing significant economic harm to Canadians.”

“We’re going to talk with unions, companies and exporters because it’s important to have a solution,” he said. “There is a serious risk to our economy with a strike of several days. We must find a solution and examine the bill.”

Meanwhile, New Democratic Party deputy leader Alexandre Boulerice said it was the employer and the union that needed to find a solution at the bargaining table.

“By interfering in the negotiation process, the Liberals are destabilizing the balance of power between workers and their employer for good,” said Boulerice. “The employer’s position is strengthened and they will no longer have any incentive to settle the labour dispute.”

The Port of Montreal saw a dip in activity as early as last month, as customers sought other ports to export and import from ahead of the strike.

Several employers groups have raised concerns about the impact of the strike on business.

Canadian National Railway said customers began to divert freight several weeks in anticipation of a second strike in about six months that previously caught shippers and importers by surprise.

Railway CEO Jean-Jacques Ruest said it received additional business from the last strike but also unplanned costs and disruption to its own operations.

The impact this time shouldn’t be substantial, he said, noting that Ottawa is considering legislation to end the strike or prompt a resumption of negotiations.

The Canadian Chamber of Commerce welcomed the government’s plan to table back-to-work legislation.

“The prospect of a second strike in seven months has disrupted supply chains in all industries and hampered Canada’s economic recovery at a time of severe downturn,” said Perrin Beatty, the chamber’s chief executive.

“We call upon all members of Parliament to pass the bill expeditiously to prevent the serious damage a strike would have on jobs and on Canada’s economic recovery.”