OTTAWA — The Bank of Canada says more businesses than usual expect their sales to decline as most firms and consumers expect a recession in the next 12 months. 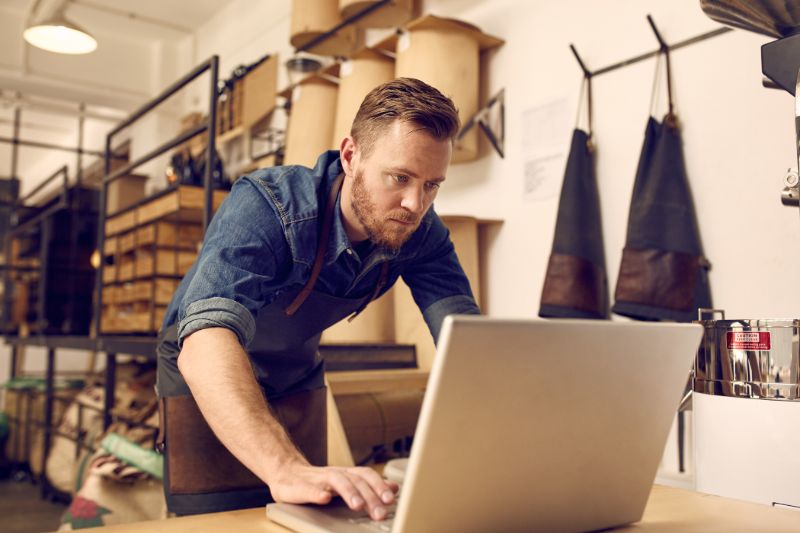 The central bank released its fourth quarter business outlook and consumer expectations surveys Monday, giving some insight into how high inflation and interest rates are affecting Canadian consumers and businesses.

More businesses are reporting demand and credit as pressing concerns, while consumers are cutting back on spending amid rising rates prices.

Despite two-thirds of firms expecting a recession in the next 12 months, half of businesses said they’re planning to add employees or to fill vacant positions in that same time period.

Meanwhile, 72 per cent of consumers expect a recession.

Canadian workers have seen their real wages fall amid high inflation. According to the consumer expectations survey, most workers do not expect their earning to catch up with inflation.

The surveys also show both businesses and consumers expect inflation to remain elevated in the short-term but expect it to ease in five years to the central bank’s target of two per cent.

More than a quarter of consumers expect deflation in five years with many believing prices will decrease as the economy recovers from supply-side shocks.