By Mike Blanchfield THE CANADIAN PRESS On Mar 12, 2020
Share

OTTAWA — Parliament’s spending watchdog urged federal politicians to ask the government why it is holding on to an extra $105 million that it collected on US steel and aluminum during its trade fight with the Trump administration. 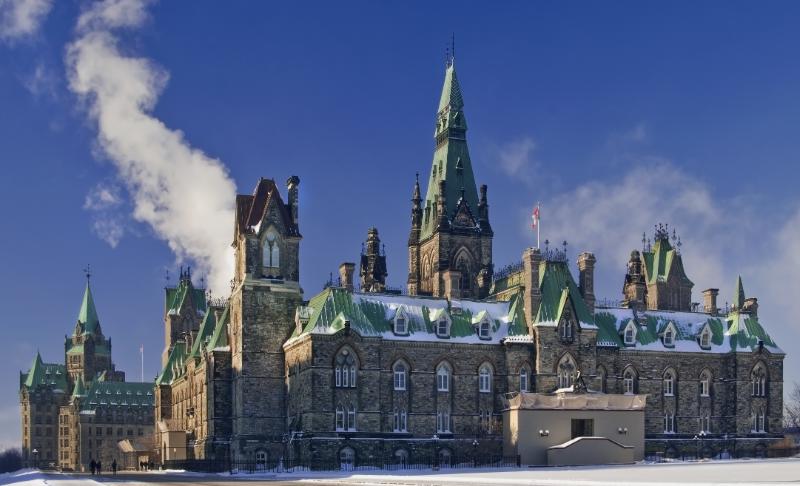 Wednesday’s report by the parliamentary budget officer says the government committed to return to affected industries $1.3 billion in surtaxes it charged on US steel and aluminum imports in 2018 and 2019. But the PBO said the government will return $105 million less than it assessed in surtaxes on the US metals.

“Parliamentarians may wish to seek clarity regarding the scope of the surtax revenues committed to be returned and which industries are the intended recipients of spending measures funded by surtax revenues,” the PBO said.

Randy Hoback, the Conservative trade critic, said his party will be pushing the Liberals for answers.

“The government needs to come clean on where they used that money.”

Canada imposed the duties as part of its broader $16-billion package of retaliation on various American products after the Trump administration placed duties of 25 per cent on steel and 10 per cent on aluminum during the acrimonious renegotiation of the North American Free Trade Agreement in 2018.

The United States said it was imposing the metals’ tariffs — which also hit Mexico — to stop the flood of cheap Chinese steel into North American markets, but the Trudeau government branded the move as arbitrary and illegal.

“In response to the US tariffs and Canadian retaliatory surtaxes, the government of Canada has made statements committing to return assessed surtaxes to the businesses and workers in the affected industries,” the PBO said.

But the government has not specified publicly which industries are to receive the funds, said the report. It also said that some of the surtax revenue was given to the federal government’s trade commissioner service and to a government innovation fund that was aimed at the aluminum and steel sectors.

Hoback said all the money the government collected should have been given “dollar for dollar” to affected industries because that is what the government pledged to do.

“That was never the intent of that money. That money was supposed to flow through to the government and come back to the industries,” said Hoback. “We want to know why that didn’t happen.”

The US lifted the tariffs last May, as the three North American countries moved forward with their new continental trade deal. The countries agreed to establish a process for monitoring the steel and aluminum trade between them.

In May 2018, US Commerce Secretary Wilbur Ross said the tariffs were being imposed on Canada and Mexico to prevent a flood of cheap Chinese steel into the U.S. through its NAFTA partner countries.

Ross also said the US was imposing the tariffs because the trade talks were taking too long, even though they were being imposed under a section of American trade law that gives the president that authority to do that to protect national security.