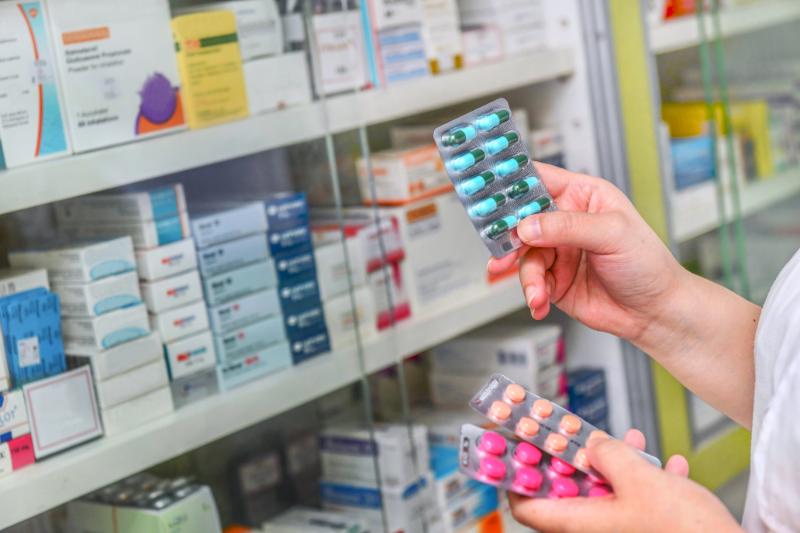 Final terms in the trade deal remove a provision that would have increased protections to 10 years around a category of drugs called biologics.

It means Canada, which had come under some criticism for agreeing to the previous increase, will instead keep its existing eight years of exclusivity for the drugs before generic versions can enter the market.

Richard Gold, a law professor at McGill University, says the extra two years would have added significant costs to the health-care system and drug plans.

Gold, a senior fellow at the Centre for International Governance Innovation, says that prices for patented drugs are generally 60 to 75 per cent more than their generic counterparts, though he notes the biologic category of drugs is particularly complicated and challenging to replicate.

Innovative Medicines Canada, the lobby group that represents major pharmaceutical companies, says the news is disappointing and that the shorter protection will hurt competitiveness and discourage investment.