WASHINGTON (AP) — US President Joe Biden signed legislation meant to lower the cost of shipping goods across oceans, a move the White House says will help ease logistical costs for retailers that have remained high since the start of the coronavirus pandemic and helped fuel record inflation. 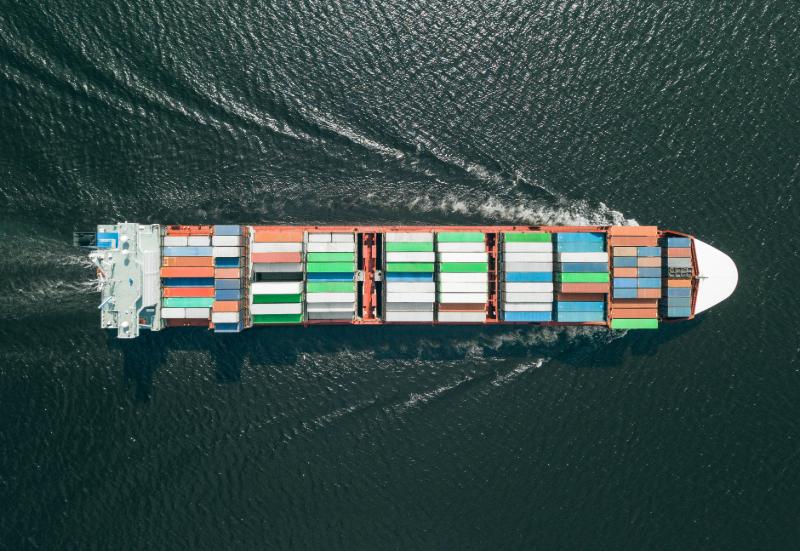 The president also has stressed that a concentration of corporate shipping power in the hands of a few large companies has fed higher shipping costs in ways that hurt businesses and exacerbate problems with inflation.

“These carriers made $190 billion in profit in 2021, seven times higher than the year before,” Biden said. “The cost got passed on, as you might guess, directly to consumers, sticking it to American families and businesses because they could.”

The Federal Reserve this week raised its key interest rate by three-quarters of a point, the largest bump since 1994, after data released last week showed US inflation rose in May to a four-decade high of 8.6 per cent.

“People know that prices are too high and we have to do something, and this was one of the obvious culprits,” said Minnesota Democratic Sen. Amy Klobuchar, who cosponsored the law with South Dakota Republican Sen. John Thune. “There’s a lot of things, but this was pretty glaring.”

Klobuchar, who attended the signing, said US exporters saw their prices to access shipping containers increase by at least four times during the past two years of the pandemic.

The new measures should prompt shippers to quickly lower costs, Klobuchar said. But if not, lawmakers could take further steps — including examining antitrust exemptions.

“If I were them, I would take great heed at the unanimous vote in the Senate, the strong vote in the House, that we could act very soon if they don’t start being fair,” Klobuchar said. “If they keep their prices so high and don’t respond to the needs in our country, I think you will see legislation, more legislation, in the mix.”