By Yuri Kageyama THE ASSOCIATED PRESS On May 13, 2022
Share

YOKOHAMA, Japan (AP) — Nissan is considering adding a new auto plant in the US to keep up with growing demand for electric vehicles, a top executive at the Japanese automaker said Friday. 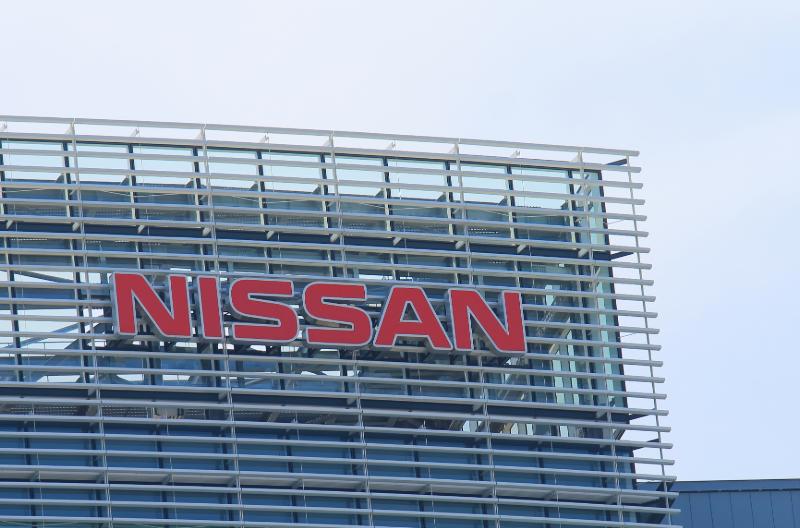 “It may not be a surprise that we go for a third plant,” Chief Operating Officer Ashwani Gupta told reporters at Yokohama headquarters.

Nissan Motor Co. now has two auto plants in the US One in Canton, Mississippi makes the Titan pickup truck and Altima sedan, among other models. The other in Smyrna, Tennessee makes the Leaf electric car, Pathfinder sport utility vehicle and other models.

Each of the plants employs thousands of workers and has produced millions of Nissan vehicles.

The third plant would not just be an added assembly line to an existing plant but a totally new facility, although it may be built as an extension of an existing plant, Gupta said. That would add several thousand jobs in the area, although its realization would be some years down the road.

“The importance of localization will increase year on year,” Gupta said.

Depending on the region, customers may receive incentives for buying electric vehicles, and the fluctuating foreign exchange rate may also make localized production more desirable, according to Gupta.

His comments come a day after Nissan reported profitability for the first time in three fiscal years, despite challenges in the overall auto industry stemming from a shortage of chips because of restrictions related to the coronavirus pandemic.

Nissan, allied with Renault SA of France, recorded a profit of 215.5 billion yen ($1.7 billion) for the fiscal year through March, a reversal from the 448.7 billion yen loss the previous fiscal year.

Gupta’s comments also reflect a growing shift toward ecological vehicles to support sustainable forms of energy and transportation amid worries about climate change.

Gupta said Nissan, as an alliance partner, would support Renault in its recently floated idea to possibly spin off its electric vehicle division. But he made clear Nissan would not take similar action.

“It’s too early to say we go in one direction,” he said.

Nissan’s products were more diversified because it had the key markets of China and North America in addition to Japan and Europe, he said.

Gupta declined to comment on what might be desirable for the future leadership at Nissan, stressing that special company committees were charged with that task.

Nissan has focused on strengthening its corporate governance after Carlos Ghosn, who led Nissan for two decades, was arrested on criminal charges in 2018. Ghosn says he is innocent. He jumped bail and fled to Lebanon, the nation of his ancestry.

Takaki Nakanishi, an auto analyst with Jefferies, said Nissan’s financial results were within expectations, but he thought its target of selling 4 million vehicles this fiscal year was conservative.

“There is opportunity for upside in volume, in our view,” he said in a report.