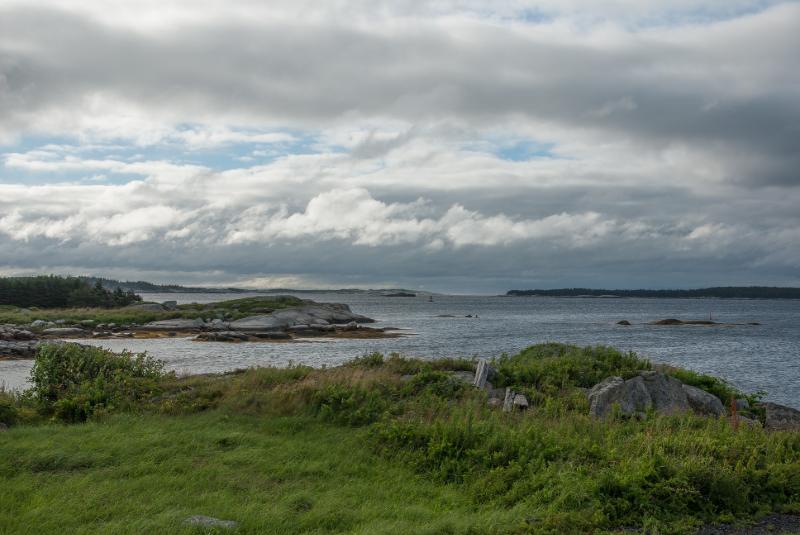 He said the changes to the Marine Renewable-energy Act will give tidal power developers more time to build on the progress made since the initial contracts were signed in 2014 and 2015.

“Their licences are coming up for renewal in 2020 and 2021, so essentially what we are doing is extending everything,” Mombourquette said Friday.

The amendments will give developers the ability to sell electricity to Nova Scotia Power for up to 15 more years.

“These companies have seen significant investment through the government and private sector so we want to make sure they can keep going,” Mombourquette said.

The companies operate under a system known as feed-in tariffs, which guarantee a rate per kilowatt-hour of energy fed into the province’s electricity grid.

There are currently four licence holders at the province’s test site in the Minas Passage, and the Department of Energy and Mines has also approved three demonstration permits.

“Government is recognizing the challenges that an emerging clean technology like tidal energy faces to reach commercialization,” she said in a news release.

The province has long touted the massive energy potential of the Bay of Fundy’s tides—among the world’s most powerful—however, large-scale commercial efforts have not been overwhelmingly successful so far.

In June, Nova Scotia Power said it generates 30 per cent of its power from renewable sources, with nine per cent coming from hydroelectric and tidal turbines.

A recent study commissioned by the Offshore Energy Research Association of Nova Scotia said that by 2040, the tidal energy industry could contribute up to $1.7 billion to Nova Scotia’s gross domestic product and create up to 22,000 full-time jobs.