By Holly McKenzie-Sutter THE CANADIAN PRESS On Nov 18, 2021
Share

Ontario wants to ramp up domestic production of electric and hybrid cars over the next decade, but the government isn’t planning to offer incentives for residents to buy them. 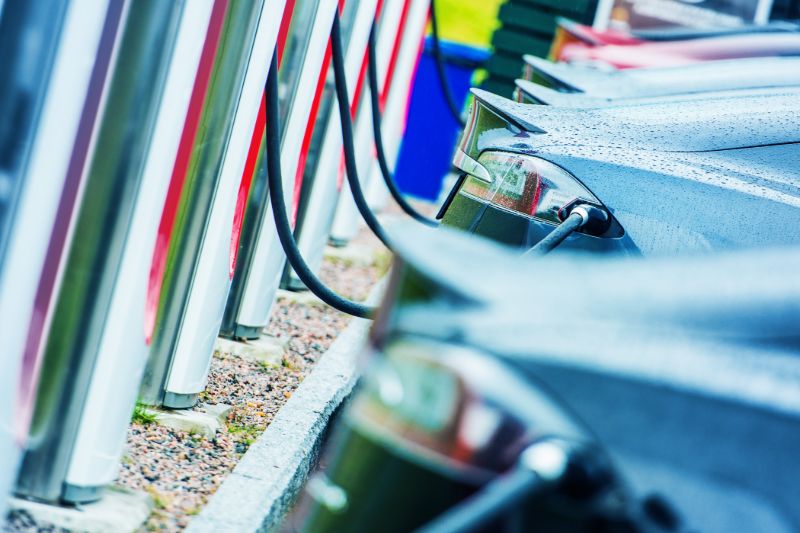 “Motor vehicle manufacturing has been a way of life in Ontario,” Premier Doug Ford said at a news conference in Guelph, Ont., where he unveiled his government’s plans for the auto sector.

He said the sector is a “cornerstone” of well-paying jobs, but the industry is changing as consumers look for a different type of vehicle.

“The industry is shifting rapidly and preparing to build the cars of the future,” he said. “As a government, we must ensure our manufacturing sector keeps pace.”

It also relies on a longstanding government goal to mine in northern Ontario for minerals used in batteries, and highlights a plan to train more auto workers.

The electric-friendly approach represents an ideological policy shift for Ford. He cancelled the previous Liberal government’s rebate of up to $14,000 for electric vehicle buyers, calling it a support for rich people.

The Progressive Conservatives also stopped building charging stations after forming government. Private companies have stepped in to build more and there is currently total of around 4,000 charging outlets in the province, according to the Ministry of Transportation.

On Wednesday, Ford and other cabinet ministers indicated they had not decided to bring back any of the cancelled incentives alongside the new production focus.

Ford said his government “will see what the market dictates” when it comes to offering rebates on purchasing electric vehicles. He gave a similar response when asked whether the Progressive Conservative government would invest in charging infrastructure.

Economic Development Minister Vic Fedeli said the government has chosen to put its money behind production and job creation.

“Our decision was to support the supply side,” he said. “We’ve opted to fund the critical minerals, the battery production, and the parts makers through a couple of various programs that we have.”

He said the government is looking at growth forecasts for the sector to decide on whether to build more charging stations.

Ontario Green party Leader Mike Schreiner said Ford has sent the wrong message on electric vehicles by cancelling the rebate and getting rid of charging stations.

The Opposition New Democrats criticized the government’s plan as inefficient without incentives like rebates and charging stations.