TORONTO — Ontario Premier Doug Ford says a cut to the provincial gas tax in place since the summer will be extended for another year. 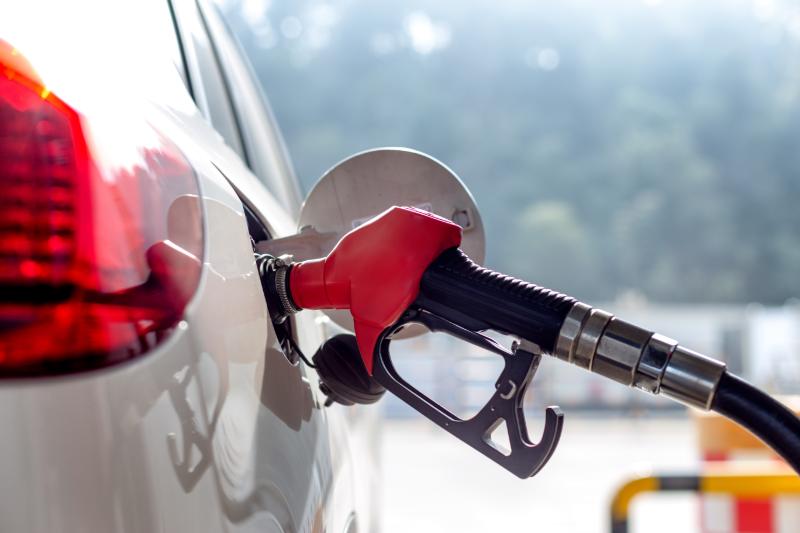 The tax cut, which took effect on July 1 and was set to expire on Dec. 31, slashed prices at the pumps by 5.7 cents a litre.

At a Sunday morning news conference in Toronto, Ford announced plans to table legislation that would extend the cut to the end of 2023.

The announcement comes a day before the province is set to release its fall economic statement.

Ontario is in good shape financially.

A report two weeks ago from the province’s Financial Accountability Office projects budget surpluses for the foreseeable future.

The financial watchdog is forecasting a $100-million surplus at the end of this fiscal year, and an $8.5-billion surplus in 2027-28.

Finance Minister Peter Bethlenfalvy announced in September that Ontario ended the last fiscal year with a $2.1-billion surplus, a far cry from the $33-billion deficit projected in the budget, thanks to inflation and a strong economy.