TORONTO — Ontario is expected to temporarily cut electricity rates for customers as the economy slows due to steps taken the reduce the spread of COVID-19. 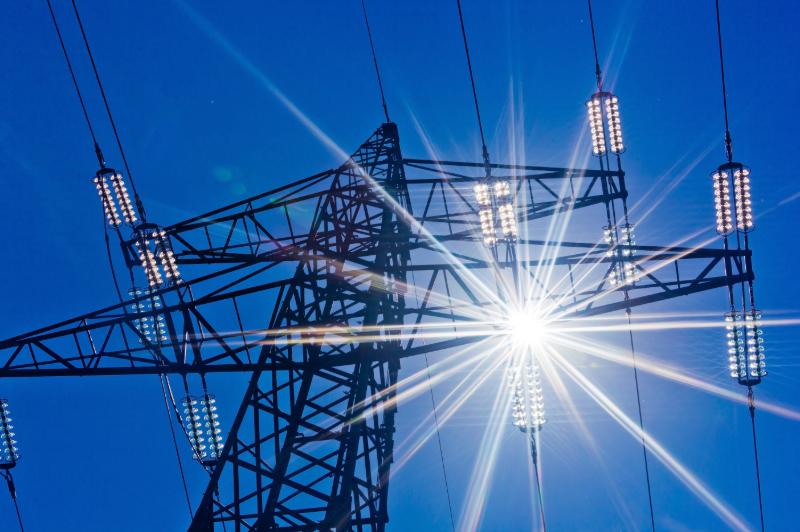 Citing a senior Ontario government source, the Globe and Mail reported the province will lower rates for the next 45 days.

The Ontario Energy Board has already extended its winter ban on electricity disconnections to July 31 and it called on distributors to be more flexible on arrears payment arrangements.

Ontario moved to order the closure of all non-essential businesses in the province starting tonight.

Meanwhile, Hydro-Quebec says rates were already being frozen for a year beginning April 1 and that a rate cut would mean a financial loss that would impact the provincial budget.

Like other utilities, it is adopting other measures such as not applying administrative charges for unpaid bills, and the suspension of service interruptions.