TORONTO — Used car dealers in Ontario are starting to recover from the near total shutdown in April, but a survey released Monday suggests they expect sales and prices to be under pressure for the year as economic uncertainty clouds the market. 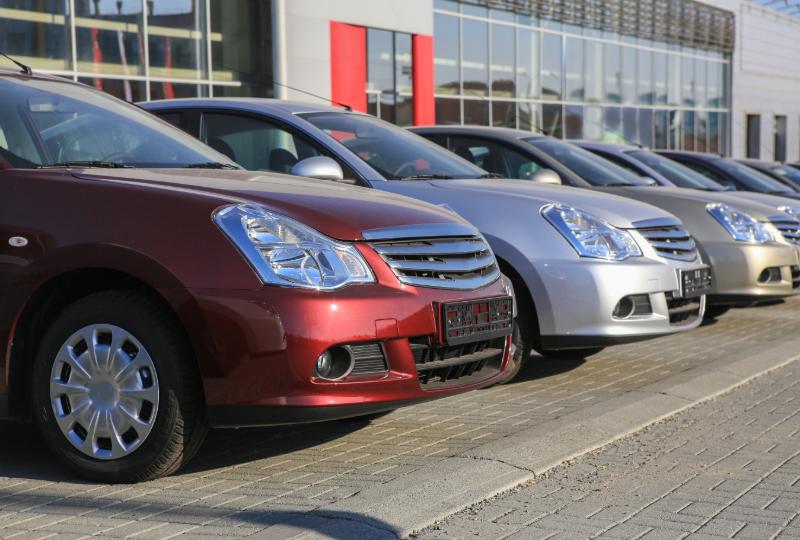 The sector was, like much of the economy, thrown into turmoil as physical distancing measures forced dealers to close and sales to plummet. Half of the 1,300 dealers who responded found sales had dropped 76 per cent or more.

“Sales were really, really just driven to the bottom during the month of April,” said Warren Barnard, executive director of the Used Car Dealers Association of Ontario, which conducted the survey in mid-May with DesRosiers Automotive Consultants Inc.

Prices dropped along with sales volume. Many of the dealers surveyed had already seen significant price declines in April compared with March, including almost a third who said prices declined between 11 and 20 per cent. About 15 per cent saw prices down at least 21 per cent, and another quarter of respondents saw price declines of between six and 10 per cent.

The decline comes as many would-be buyers are uncertain about their jobs and the economy in general, leading to expected lower sales for the year, said Barnard.

“It certainly will be down for the year, there’s still a lot of doubt among the buying public, a lack of confidence, obviously many individuals are not working themselves right now,” he said. “They’re not necessarily going to invest a huge amount of money in a expensive car.”

The market could also see increased pressure as a wave of leased vehicles that hadn’t been turned in during the shutdown are returned to reopening dealerships.

Prices could also come under pressure as potentially fewer used vehicles are exported to the U.S., which has see a big increase in recent years on the lower Canadian dollar. Challenges in the rental market, as seen by Hertz Global Holdings Inc. filing for bankruptcy protection on Friday, could also affect the market but may have more implications for new vehicle sales, said Barnard.

For the year ahead, around eight in 10 of Ontario used car dealers expect total sales to decline by at least 26 per cent this year — three in 10 say it will be a drop of more than half.

Declines in sales could also come about from a lack of demand as owners drive their existing vehicles far less while staying close to home, said DesRosiers in a report.

“What is perhaps most striking for this downturn as opposed to previous ones from the aftermarket perspective is the sudden and unprecedented drop in kilometres driven.”

DesRosiers forecast a drop in demand of between 11 and 13 per cent this year, though it could go up to 20 to 25 per cent declines if a severe second wave of the pandemic stalls economic reopening (it noted the difficulty of a definitive prediction amid current uncertainty and volatility).

Dealerships have, however, so far started to see an increase in activity since the provincial government allowed dealerships to operate on an appointment basis starting May 4, though they are still well off business as usual, said Barnard.

“Most members and dealers are right now at least surviving, they’ve been able to adjust and keep things going. That’s not to say some won’t survive this, just like any other business.”