TORONTO — Ontario’s fiscal watchdog says the province’s credit rating has remained stable in 2020 despite the costs incurred by the government during the COVID-19 pandemic. 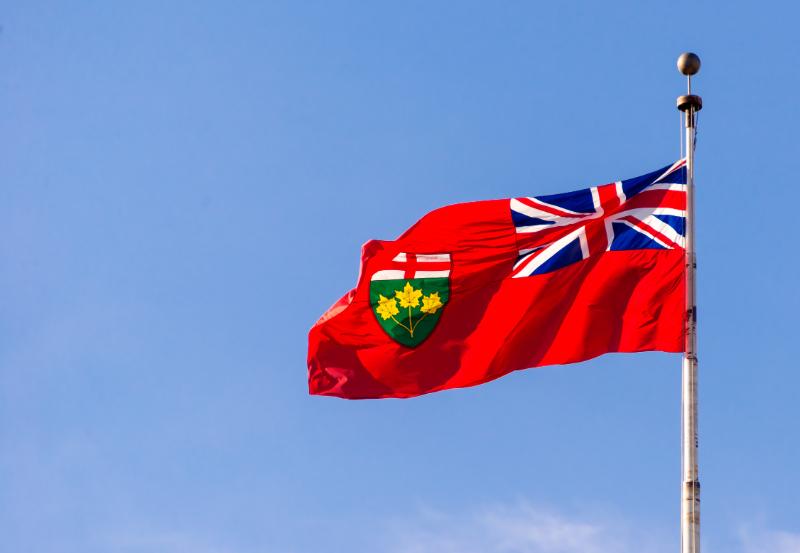 The Financial Accountability Office says in a report today that all four major international rating agencies have reaffirmed the province’s credit at either AA- or A+, the fifth and sixth highest ratings.

But the FAO warns that those ratings are all contingent on the province’s post-pandemic plan including steady decreases in budget deficit and lowering debt burden.

Earlier this month, the province announced that its deficit projection had nearly doubled in three months because of the outbreak.

Finance Minister Rod Phillips said the deficit would be $38.5 billion, up from the $20.5 billion projected in March.

Premier Doug Ford has said COVID-19 will also scuttle the government’s previous plans to balance the budget by 2023-2024.

JJ Ruest to retire as CEO of CN