By David Mchugh THE ASSOCIATED PRESS On Jan 4, 2022
Share

FRANKFURT, Germany (AP) — OPEC and allied oil-producing countries decided Tuesday to pump more oil to the world economy amid hope that travel and demand for fuel will hold up despite the rapid spread of the omicron variant of COVID-19. 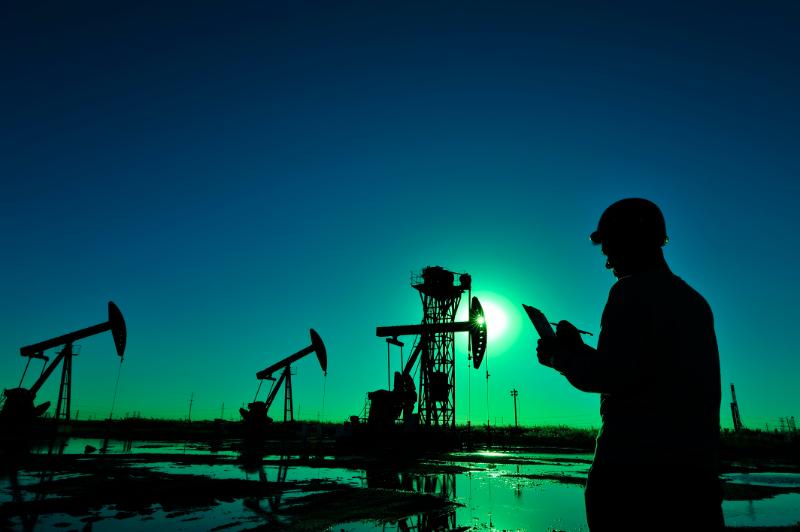 The 23-member OPEC+ alliance led by oil cartel member Saudi Arabia and non-member Russia said it would add 400,000 barrels per day in February, sticking with a road map to slowly restore cuts in output made during the depths of the pandemic.

Oil prices plunged, and stocks slid in late November after the first reports about the ultra-contagious omicron variant. But prices have since recovered and markets calmed down. Analysts say vehicle traffic and aviation activity suggest that omicron, while it is dominating headlines and raising concerns about hospital capacity, may wind up not drastically reducing demand for fuel.

The production increases are gradually restoring deep reductions made in 2020, when demand for motor and aviation fuel plummeted because of pandemic lockdowns and travel restrictions. At times, OPEC+ hasn’t moved fast enough in raising production for US President Joe Biden, who has urged producing countries to open the taps wider to combat surging gas prices and aid the economic recovery.

The US and other oil-consuming countries on Nov. 23 announced a coordinated release of oil from strategic reserves in an effort to contain rising energy prices that have helped fuel inflation and raised politically sensitive gasoline prices for US drivers. Yet Biden’s move is seen as having only a muted effect on prices.

A recent decline in US gasoline prices — which are significantly influenced by the price of crude — has steadied at a national average of $3.28 per gallon, down from about $3.40 in mid-November.