I would wager that the first thing we tend to think of when the topic of requests for proposal (RFPs) comes up is contract A/contract B, and that is about where the conversation ends. RFPs and their complexities are not for the faint of heart. But this article isn’t about the many rules that apply and what you need to watch out for—it’s about the risk that the RFP may become an ineffectual tool in the private sector. 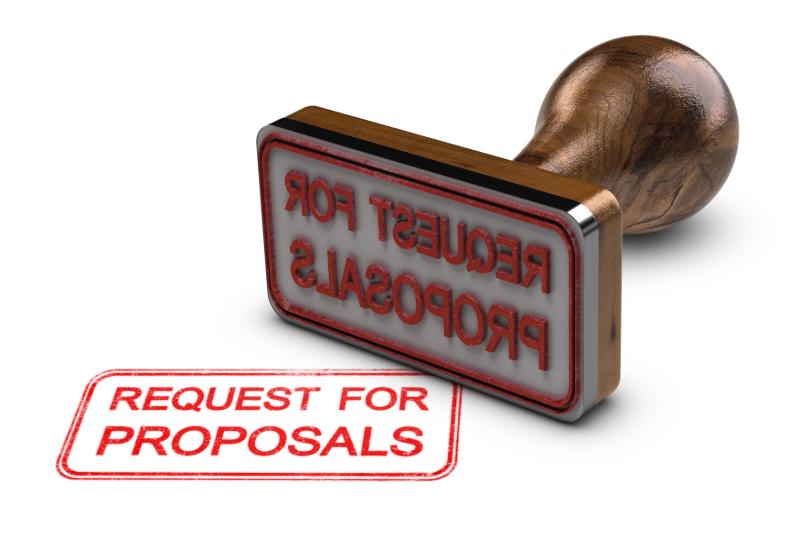 In the public sector the RFP, with its scary contract A, makes sense, at least in principle. In the public sector the rigour of the RFP process is the best way we have figured out to make sure, or at least do our best to make sure, that suppliers have equal access to public spending. That is likely something we can all get on board with and roll up our sleeves and do our best to procure within the complex rules and duties that are in place to get us as close as we can to that fairness.

And then things get complicated.

The best price
A couple of issues that tend to come up in interpreting and applying an RFP (because no matter what you call it, if it has certain key elements then it is an RFP) in the private sector are: none of the suppliers can do what we want; or their price is way too high, they can do better. In the private sector the goal, in its simplest form, is to get the best price for the good or service—and for that the RFP is perfect.

One of the purposes of an RFP is to forego the need for negotiations with several suppliers (in the private sector that is a matter of choice). The purchaser issues the RFP and the suppliers (whoever is asked to compete) are all vying for the work and they do what they are supposed to do in this circumstance—the suppliers submit their very best price because it’s their one-and-only chance to impress the purchaser and win the work.

And we all know that is what is supposed to happen, because when an RFP is issued the purchaser and the supplier have to comply with the rules. The potential suppliers submit their best pricing and in return the purchaser follows the rules they have set out in their contract A, chooses a supplier and issues a contract for the work (contract B) and if they don’t follow the rules of contract A the purchaser risks being sued.

And that is where the RFP story starts to unravel in the private sector.

Legal threats
The threat of a lawsuit is a reality in the public sector. But in the private sector it may be assessed as a risk, a low risk that a disgruntled supplier may go to court and sue a potential purchaser for not following the rules they said they would.

You can likely see how the RFP story begins to unravel in the private sector because if that supplier takes the purchaser to court, they are likely litigating themselves out of any future work with that purchaser. In the private sector you don’t have to deal with a supplier who has sued you.

So, instead of using the courts to make sure RFPs are fair it is left up to suppliers to know and understand the private sector purchaser they are dealing with. If the purchaser is going to set the RFP rules and follow them then the supplier needs to provide their best offer or risk losing the work.

Managing the risks and finances of contracts