Business decisions have been overly influenced for decades by the Invisible Hand theory. This term was coined by Scottish economist Adam Smith over 200 years ago. The premise was that people will do business in a free market which best decides prices. An unfettered free market did not want government intervention. The thinking was, when everyone works for their own self interests we’re collectively better off. 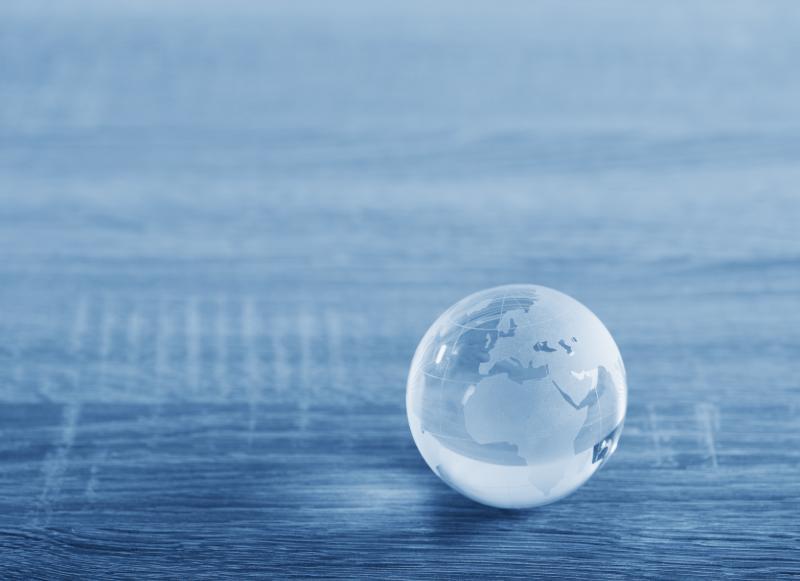 Any model that’s primarily profit-based from a supply side needs to be balanced by the demand side. Procurement practices, built on Invisible Hand values, aimed to attain the lowest cost. This theory seemed to make sense until we looked deeper into the supply chain and found that the lowest cost came at the expense of social values and the erosion of long-term economic development.

Until recently, business management training was primarily based on Smith’s theory that if a product was legally sold, the market would set the price and shouldn’t concern itself with public welfare—that was government’s job. Public sector procurement also followed Smith, where the lowest cost from a tendering process must deliver the best value. Procurement decisions were largely one dimensional—economic interests first.

Procurement, a transactional, demand-side tool, needed to redefine the value proposition to go beyond the lowest cost and base itself on values of a larger stakeholder base. The lowest cost was not a sustainable model. The Indivisible Hand, through legislation and by supporting international standards, has transformed how we view value. We need a three-dimensional model with economic and environmental interests meeting stakeholder expectations.

The rise of value
This has led to value-based sourcing, a more comprehensive decision-making approach. Where the objective of competitive bids has traditionally been on lowest cost, the value-based approach is inclusive of other direct and indirect factors influencing value.

If we get the lowest cost from buying imported clothing and uniforms, the budget may see a line savings. What’s unseen may be the exploitation of those making the uniform or the environmental degradation in the source country. Value-based sourcing, or social procurement, addresses other factors that require sourcing the uniforms from a supplier audited for compliance with ISO 20400 social procurement standards and/or ISO 14000 environmental standards.

The clothing budget may reflect a higher out-of-pocket cost but the price is value-based. If we shop closer to home, we’ll see similar outcomes. If we source custodial services following the Invisible Hand model, we’ll identify several suppliers offering competitive prices and we can find one with the lowest cost. If, under the Indivisible Hand, we set higher standards such as fair or living wages of potential custodial suppliers, as buyers, a competitive bid will be awarded but the price will also be value-based. Stakeholder expectations are still met. The economic multiplier effect redistributes the revenues within the local economy.

Value-based thinking is important for government spending. With billions spent annually, we must ensure common values are reflected in award criteria. The message sent in the tender criteria and weighting is reflected in the competitive responses. Awarding large contracts on a consolidated commitment, where only a handful of large multi-national corporations can supply, negates the opportunity for SMEs and social enterprises to compete. This opportunity is enshrined within the Canadian Competition Act: ensure that SMEs have equitable opportunity. Arguably, a large, bundled contract may yield the lowest cost, the other dimension of social development offsets the savings in the long term.

The Invisible Hand favoured unfettered market transactions benefitting a small group of stakeholders. This led to the idea that profits should trump principles. The courts had to intervene to establish laws on conducting business. Business ethics and codes of conduct emerged to signal a change. The Indivisible Hand favours a market transformation reflecting the values of the majority of its stakeholders. The latter theory does not compromise principles or budgets. It does provide a better answer to the question, ‘why did we buy that?’