The race to zero

A recent UN report offers what the media love to call a “bleak picture” of the earth’s climate crisis. Entitled “The UN Environment Program (UNEP) 2019 Emissions Gap”, the report says that the commitments of countries to limit the crisis are nowhere close to sufficient to stave off looming record high global temperatures. 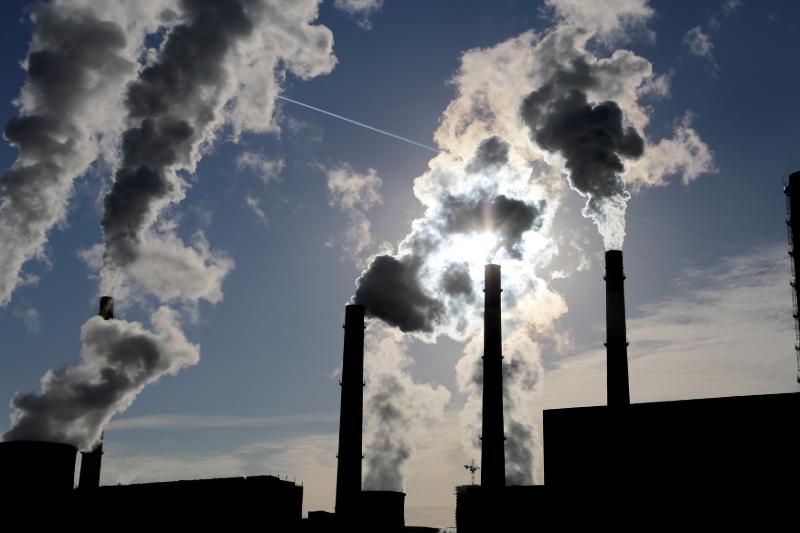 Delaying further action will make limiting those temperatures impossible, the report concludes. As it stands, current actions won’t keep those temperatures within the 1.5 to 2 degrees Celsius range deemed “safe” enough to avert devastation.

What’s more, in the face of years of global attention to the situation, 2018 saw record-high greenhouse gas emissions. If drastic measures aren’t taken, temperatures are expected to rise 3.2 degrees Celsius by 2100. To return to a 1.5-degree increase, countries must commit to a five-times reduction in GHG emissions compared to what the 2015 Paris climate accord outlined, the UN report says.

Bleak stuff indeed. But supply chain and procurement can play a major part in curbing emissions. A 2017 report from Clean Energy Canada, entitled “The Power of Procurement: How governments can drive clean growth, cut carbon and create jobs”, highlights public procurement’s influence in the matter. For instance, government purchasers can use push policies to steer procurement organizations towards cleantech.

This would add up to a meaningful amount. Procurement accounts for close to 33 per cent of federal government expenditures – just over 13 per cent of the country’s GDP.

Of course, the supply chains and business activities of private organizations play a vital role as well. Many companies have already set impressive goals towards lowering emissions.

Amazon, which until recently had resisted calls for environmental transparency, is a high-profile example. The shipping giant recently announced plans to track its carbon footprint and release a carbon report. The company has also announced Shipment Zero, its plan to have 50 per cent of all deliveries reach net zero carbon emissions by 2030. As another example, Burberry has set reduction targets for its extended supply chain to 30 per cent by 2030. It’s the first such target for the luxury retailer.

Nestle is another one. In September, the company announced intentions to achieve zero net GHG by 2050. Nestle is working to launch more environmentally friendly products, pushing for 100 per cent renewable electricity and partnering with farmers to restore land.

These are major companies with major resources. But measuring and reducing emissions will be easier for companies of all sizes as they gain experience and calls to reduce output grow stronger.

And while some of these targets are years or decades away, there are immediate benefits to cutting emissions. Along with reputation protecting benefits, greener policies help to build an organization’s culture through the shared pursuit of a worthwhile cause. Those benefits alone can make the fight for a sustainable planet worthwhile.

Wealth taxes, an idea whose time has come?