By Paul Wiseman THE ASSOCIATED PRESS On Jun 25, 2020
Share

WASHINGTON — Orders to American factories for big-ticket goods rebounded last month from a disastrous April and March as the US economy began to slowly reopen. 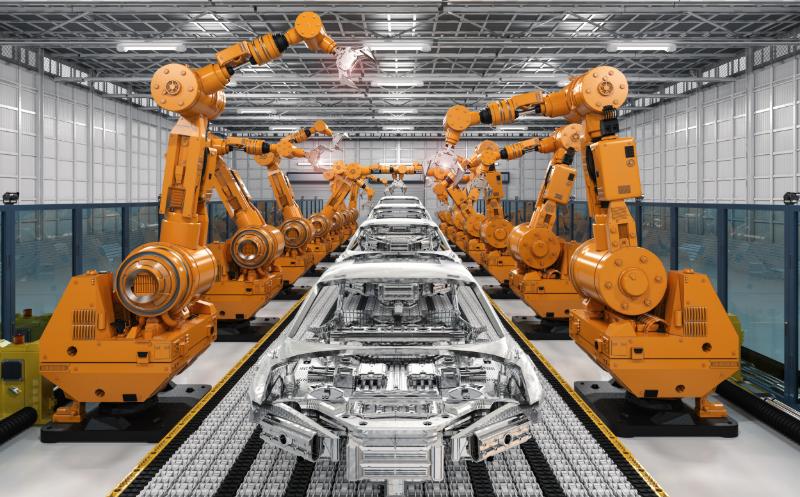 The Commerce Department said that orders for manufactured goods meant to last at least three years shot up 15.8 per cent in May after plunging 18.1 per cent in April and 16.7 per cent in March. Economists expected a rebound, but the May increase was stronger than expected.

A category that tracks business investment — orders for non-defense capital goods excluding aircraft — rose 2.3 per cent after dropping 6.5 per cent in April.

Excluding the transportation sector, which bounces around from month to month, durable goods orders rose a more modest 4 per cent. New orders for cars and auto parts surged 27.5 per cent last month after falling 53.7 per cent in April and 19.5 per cent in March.

The lockdowns, travel restrictions and social distancing measures meant to contain COVID-19 brought economic activity to a near standstill across the United States in March and April. As states have gradually reopened, some measures of economic activity have posted sharp increases, though the economy remains much weaker than it was a year ago.

“We had extreme lows,” said Matt Orton, portfolio specialist at the investment firm Carillon Tower Advisers. “It’s only natural that we bounce back from that and have extreme highs.”

Economists Oren Klachkin and Gregory Daco of Oxford Economics remain worried about a surge in cases in the South and West. “The deteriorating health situation in many US states — including where factory activity is concentrated — is a risk for the nascent recovery,” they wrote in a research report.

Feds prepared to push back against any new US aluminum tariffs