OTTAWA —Former federal government employees can now request general compensation for damages caused by the phoenix pay system. The payment is equivalent to the leave credited to current employees. 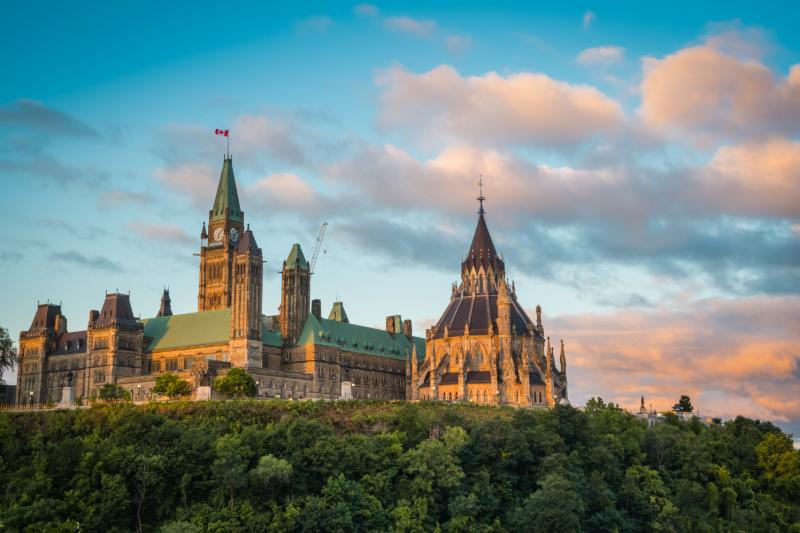 This is part of the joint agreement developed with federal public service unions last June to compensate more than 140,000 current and former employees.

Over the summer, federal organizations credited eligible current employees with additional vacation days for damages caused by the Phoenix pay system. The leave represents general compensation for financial and non-financial damages, including but not limited to general stress, aggravation and lost time.

The compensation will be assessed on a case-by-case basis for eligible employees whose bargaining agents have signed the agreement. The Treasury Board Secretariat is working on implementing these elements in collaboration with these bargaining agents.

Separate agencies have negotiated a similar agreement with their bargaining agents.
Federal organizations were successful in crediting current employees with additional leave before the November deadline set out in the agreement.
About 125,000 employees were each credited with up to four days of additional annual leave that covers 2016‑17 to 2018‑19. Next summer, they will receive an additional one‑day leave credit for fiscal year 2019‑20.