OTTAWA—The federal government has picked three vendors for experiments in the coming months with possible replacements for its failed Phoenix pay system. 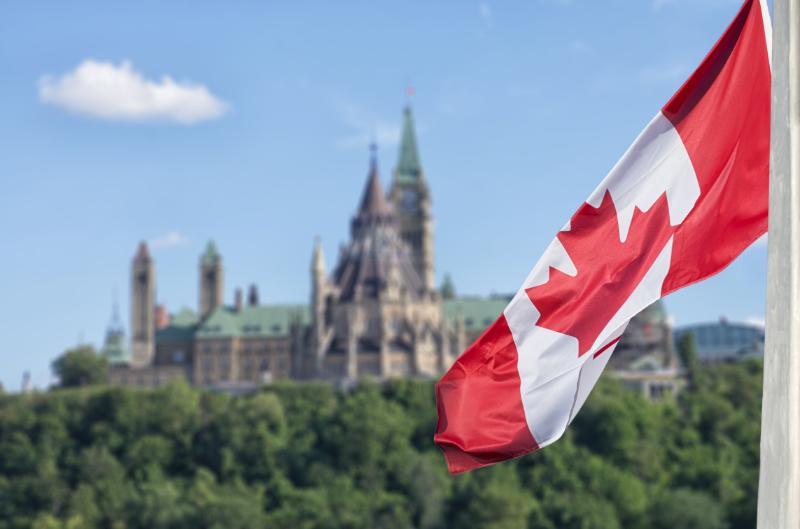 Treasury Board President Joyce Murray says Ceridian, SAP and Workday will develop and test potential human-resources and pay-system pilot projects. Officials say it’s possible that more than one of the vendors would ultimately be chosen to build systems to replace Phoenix.

“There was no pilot testing (of Phoenix) when it was rolled out,” Murray told reporters after announcing the next phase of fixing the government’s massive civil-service pay problem.

For several months, the government has been working with pay-system suppliers to see which one could replace Phoenix, which has improperly paid more than half of all the roughly 300,000 federal workers by depositing too much money in their bank accounts, short-changing them or in some cases not paying them at all for long periods.

The previous Conservative government projected the Phoenix system would save taxpayers $70 million annually, but the cost of stabilizing it—and searching for a replacement system—is now estimated to have surpassed $1.1 billion.

Contracting several potential providers to test their wares in particular departments is a better way of creating a new system than hiring just one supplier, Murray had said Tuesday as she left a cabinet meeting. She said Phoenix will likely be running for several years while a series of pay “experiments” are tested alongside it.

“From my perspective that’s the right way forward because we’ll be figuring out the challenges before we’re going live with a new system,” she said. “And we may have to have the old system in parallel with the new pay experiments as we go forward.”

The government is expected to steer clear of announcing a firm deadline or full cost projection for its new pay system.

“We’re going to focus on the project as being the priority,” said Murray. “But the budgets and timelines are not the driver.”