Over 1,000 Port of Montreal dockworkers scheduled to begin strike

MONTREAL — More than 1,000 dockworkers at the Port of Montreal are scheduled to go on strike this morning — a move that the port authority says will mean a total shutdown of all port operations. 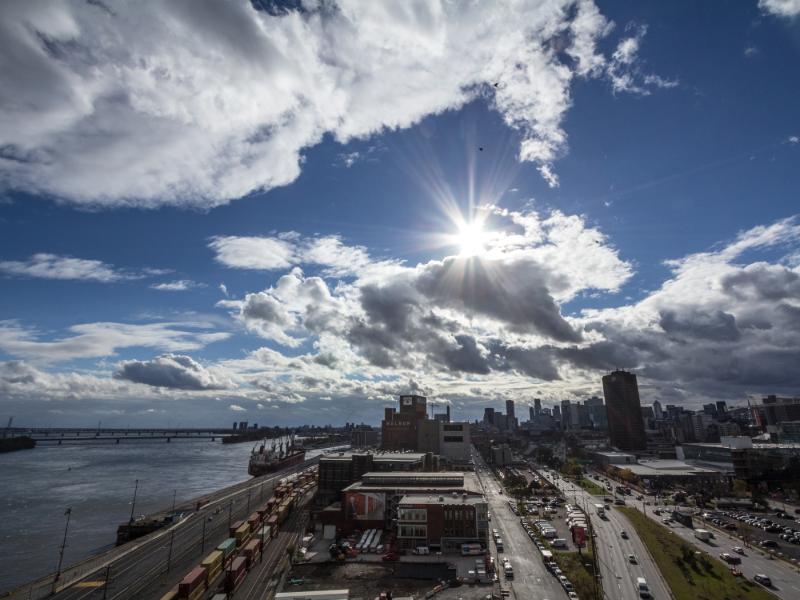 The dockworker’s union, affiliated with the Canadian Union of Public Employees, says the Maritime Employers Association doesn’t want to negotiate and is pursuing a policy of provocation that includes changes to work schedules.

The association, in turn, has said it’s disappointed with the union’s decision and is now reviewing its options.

Federal Labour Minister Filomena Tassi said Sunday that the government has filed notice that it will table back-to-work legislation in the coming days if an agreement is not reached.

Tassi said the government would prefer not to intervene but may have no choice given what she called the significant and potentially long-lasting harm to Canada’s economy caused by the work stoppage.

The workers, who have been without a contract since December 2018, have been on an overtime strike since April 17 and have refused to work weekends since April 18.

Several employers groups have raised concerns about the impact of the strike on business.